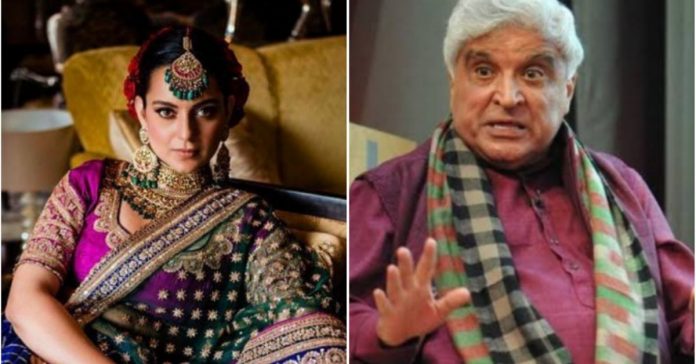 Kangana Ranaut reacted as a Mumbai court issued summons to her on Monday for a defamation case filed against her by Javed Akhtar. Sharing a news article about it on Twitter, she suggested that she is a ‘lioness’ among a ‘pack of jackals’.

“Geedaron ka ek jhund aur ek sherni… mazaa aayega (A pack of jackals and a lioness… this will be fun),” she wrote on Twitter.

Last December, the Andheri metropolitan magistrate directed the Juhu police to conduct an inquiry into Javed’s defamation complaint against Kangana before the court. 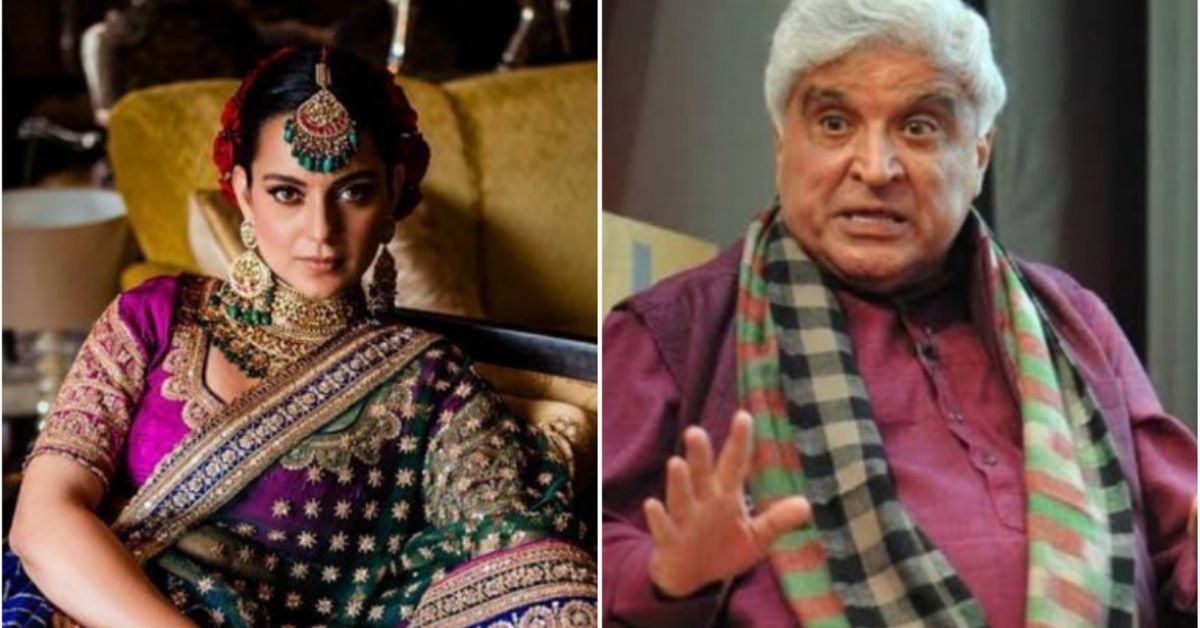 The police on Monday submitted their report to the court, stating that offences alleged by the complainant (Javed) against Kangana are made out for further investigation. Magistrate RR Khan, after perusing the report, issued summons to Kangana.

In his complaint, Javed accused Kangana of making ‘baseless comments’ about him being part of a ‘coterie’ in Bollywood, after the death of Sushant Singh Rajput in June last year. He claimed that her statements caused damage to his reputation.

Kangana has been alleging the existence of a ‘mafia’ in Bollywood that has been targeting her professionally and personally. She has claimed that Sushant was a victim of the same syndicate and was ‘murdered’ by them.

Last month, on Sushant’s birth anniversary, Kangana said that powerful people of Bollywood had ‘tortured’ him. She regretted assuming he was ‘strong enough’ to take on them on his own and not coming out in his support when he was alive.

“Dear Sushant, movie mafia banned you bullied you and harassed you, many times on social media you asked for help and I regret not being there for you. I wish I didn’t assume you are strong enough to handle mafia torture on your own. I wish … Happy Birthday dear one #SushantDay,” she wrote on Twitter.