Days after the release of ‘Vikrant Rona’, the pan-Indian fantasy action drama starring Sudeep, director Anup Bhandari speaks about his biggest project yet. He also speaks about how Kichcha Sudeep’s VR is different from his previous directional Rangitaranga.

Anup Bhandari speaks about the film

Thursday saw the release of Kichcha Sudeep’s much-awaited film Vikrant Rona. The film was bankrolled by Jack Manjunath under the production banner Shalini Artss. It was also co-produced by Alankar Pandian of Invenio Origins. Director Anup Bhandari shares how the film came into reality. 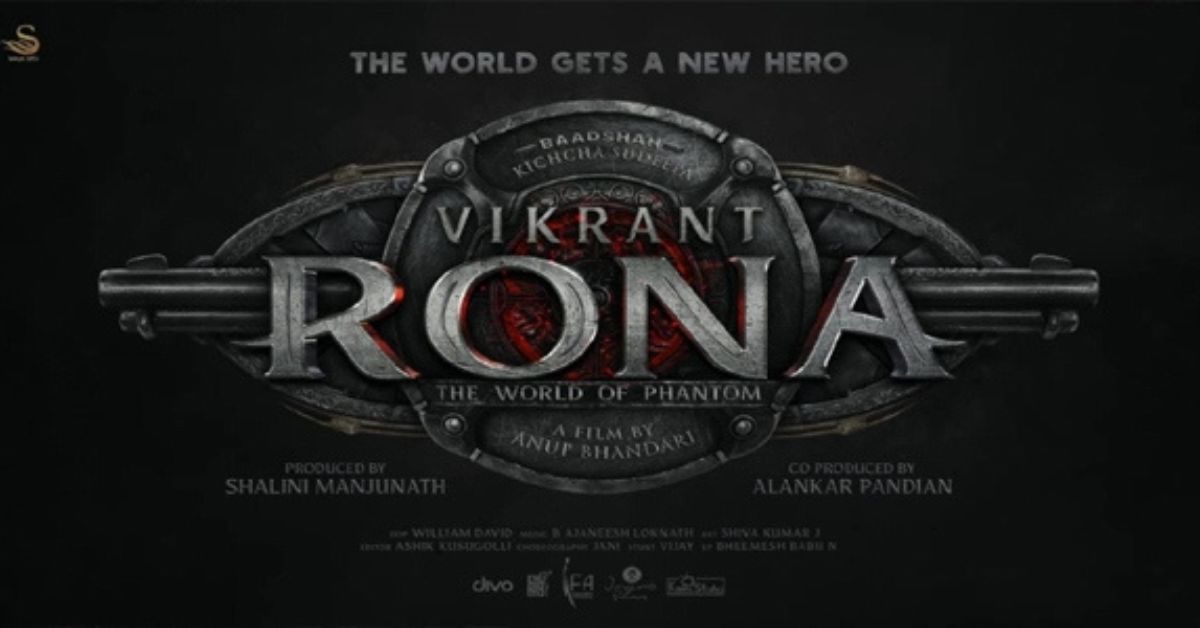 “I wrote the story on a small scale, but when Sudeepa sir came on board, it just went to the next level. The screenplay did not change as such, but we did modify certain approaches. He brought a lot to the table when he became Vikrant Rona. His body language and elements took the character to a different level. Apart from that, the essence of the film remains the same,” says Anup while speaking to Bangalore Times. 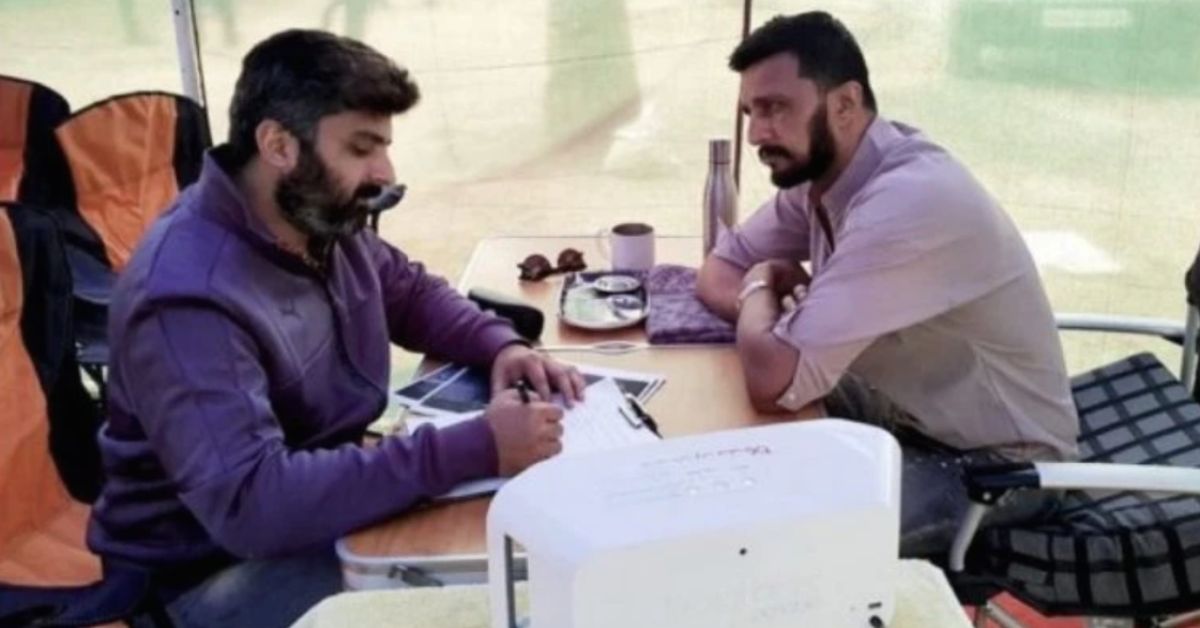 Further explaining the genre of the film, the director said, “The first scene will answer a lot of questions regarding the film. But if I were to classify it, I would call it an action mystery thriller,” says Anup, adding, “There are people who have appreciated it, wholeheartedly and genuinely. Ram Gopal Varma calls it Sudeepa sir’s best performance. Ramesh Aravind also liked it and congratulated me. This feedback gave us the confidence that we were on the right track. This film is not similar to the rest of the films that have come from the South and made it big. It has its own approach.” The director was then questioned about whether the film Vikrant Rona is a sequel to Rangitaranga. Here’s what he said. “Vikrant Rona is not Rangitaranga part 2. The story revolves around the Rangitaranga universe. We had hinted at this in the trailer with the dialogue ‘Gara gara gara gaggara’. And most people have noticed this. Initially, for me, it was all about bringing this story inside the Rangitaranga universe. I decided to bring a new story and new characters without coupling it with the previous film. However, there are small connections from the previous that I have tried to show,” he said.

Comparing Vikrant Rona with films like Pushpa, RRR, and KGF, director Anup Bhandari said, ‘Vikrant Rona’ will be remembered for its storyline and emotion. That’s what people will carry home. There are stunning visuals but they are there to compliment the main story. It’s not the kind of movie that will start from the fourth gear. It starts in the first and then grows on you. You enter the world and then it captures you. We want people to be on the edge of their seats. You start off in a relaxed mode and then get gripped by the narrative. That’s how the film is structured.