Former Pakistan Prime Minister Imran Khan on Thursday was attacked by a gunman during a rally. Fortunately, the former Pak captain escaped death and is fine. This is not the first time such an incident has occurred, there have been times when cricketers or a cricket team earlier have been attacked. They were not necessarily assassination attempts but cricketers’ lives were definitely in danger. Check 5 such instances when cricketers were attacked by criminals or terrorists.

A budding South African cricketer Mondli Khumalo was attacked in the early hours of June 29, 2022, outside a pub in Somerset in England. He went into a coma for 6 days before recovering. The bowler, who also played the 2020 U19 World Cup for SA, was assaulted while he was celebrating North Petherton Cricket Club’s win near the Dragon Rise Pub in Bridgwater. Former South African all-rounder escaped two attacks in a span of three years. In 1999, he was shot when he was taking out money from an ATM. The criminals shot him six times but only a bullet could hit Hall, on his left hand. He escaped that attack.

Again in 2002, car robbers held him at gunpoint and asked him to drive them to a far-off place. Hall was at life risk for 45 minutes as they continued to hold a gun at his head. He later managed to sneak out of the car and ran away to his home. 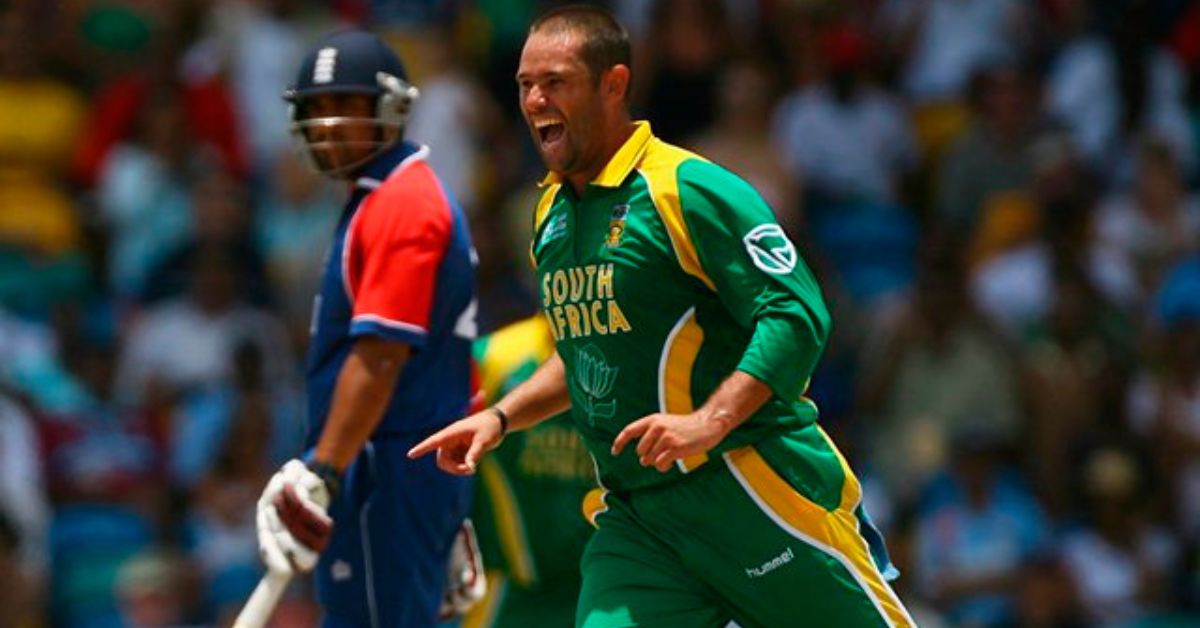 Pakistan’s World Cup-winning captain and former Prime Minister Imran Khan was attacked on November 3 in Wazirabad during a rally. One person died in the attack while five were injured. “Allah has given me a new life. I will fight again with all my strength,” Imran said after escaping near death. In 2019, when the Bangladesh cricket team was on a tour of New Zealand, they escaped a terrorist attack in Christchurch. They were on their way to Al Noor Mosque for prayers and when they were just five minutes away from the mosque, they heard gunshots fired. Had the Bangladesh team reached there a little early, things could have been catastrophic.