MetroSaga
Home Movies “I cannot speak for everyone”; Rashmika Reacts to Being Trolled in Karnataka There were reports of Rashmika Mandanna being banned from the Kannada film industry after she didn’t credit Rakshit Shetty and Rishab Shetty for Kirik Party success. Since then she is being trolled mercilessly by Kannadigas to which she has come up with a reaction.

Telugu actress Rashmika Mandanna was surrounded by miscellaneous controversies in the past few months. She was on the receiving end of online trolling after she said that she didn’t watch ‘Kantara’. Another time, the actress was slammed for not mentioning the production house Paramvah Studios while talking about the success of her debut Kannada film Kirik Party during an interview. Quite recently, Rashmika was trolled for saying South films “have mass masala, item numbers, and dance numbers.” Her comment annoyed many on social media. Now, Rashmika has appeared to address all the online trolling against her.

Speaking about the recent hate she is receiving in Karnataka, the 26-year-old told India Today, “I have been in the industry for 5-6 years, and the thing that I have learned is that there are going to be phases where people will talk, not talk, enjoy your films and not. You can never want your audience to think only positively or the way you want them to think.” 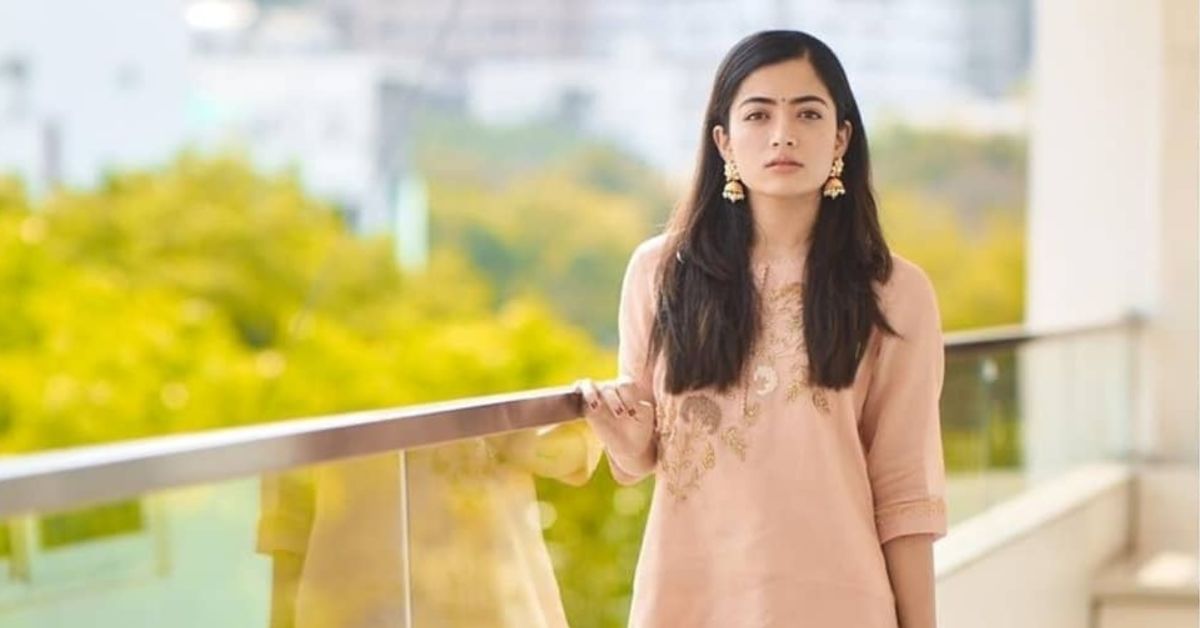 She added, “You just have to be okay with the good and the bad and whatever is being spoken about you. But, at the end of the day, we are all human beings and a lot of these things do affect me, but it is also about how you react to it because your reaction is in your control. I think right now I am in that space. I don’t know I cannot speak for everyone, but I think somehow actors get into that space to protect themselves.”

On the work front, Rashmika Mandanna is awaiting the release of Mission Majnu on Netflix. This will mark Rashmika’s first film with Bollywood star Sidharth Malhotra.

Movies Author - January 13, 2023
Jr NTR and Ram Charan are now been trolled for putting up their ‘fake accent’ on Golden Globes' red carpet, recently. Their videos are...
Advertisements