The T20 world cup is almost done for the Kohlis’s side, however on paper, the Men In Blue still have an outside chance of making it to the semi-finals but the only problem is that their fate is not in their own hands. Not only will they have to win their remaining three matches with a big margin but also pray that either Afghanistan or two other minnows in the group Scotland and Namibia get the better of Kane Williamson’s side.

Is This Due To BCCI’s Greed?

Post a heavy defeat after India had against New Zealand, Indian star Jasprit Bumrah while addressing the media quoted his words on their setbacks. “Absolutely, you need a break. Sometimes you miss your family after being on the road for 6 months. All of that sometimes plays on the back of your mind. But when you are on the field, you don’t think about all of those things. You don’t control all of those things, the scheduling and all and what tournament is played when,” said Bumrah.

But the question is how did it come to all this? Why the players weren’t allowed enough rest between two series. The simple answer to this is the BCCI’s greed. It was the Indian cricket board’s money-mindedness that made them overlook the well-being of its players and forced them to play one competition after the other, with little to no respite in between.

A Non – stop Schedule For The Players

Most of the players who are part of the 15-member T20 World Cup squad have been on the road since June, playing non-stop cricket. First, they turned up for the WTC final in June and then after a three-week break they went all out in the Test series against England. Whatever little breather they were supposed to have between the England tour and the T20 World Cup was taken up by the second-leg of the IPL. 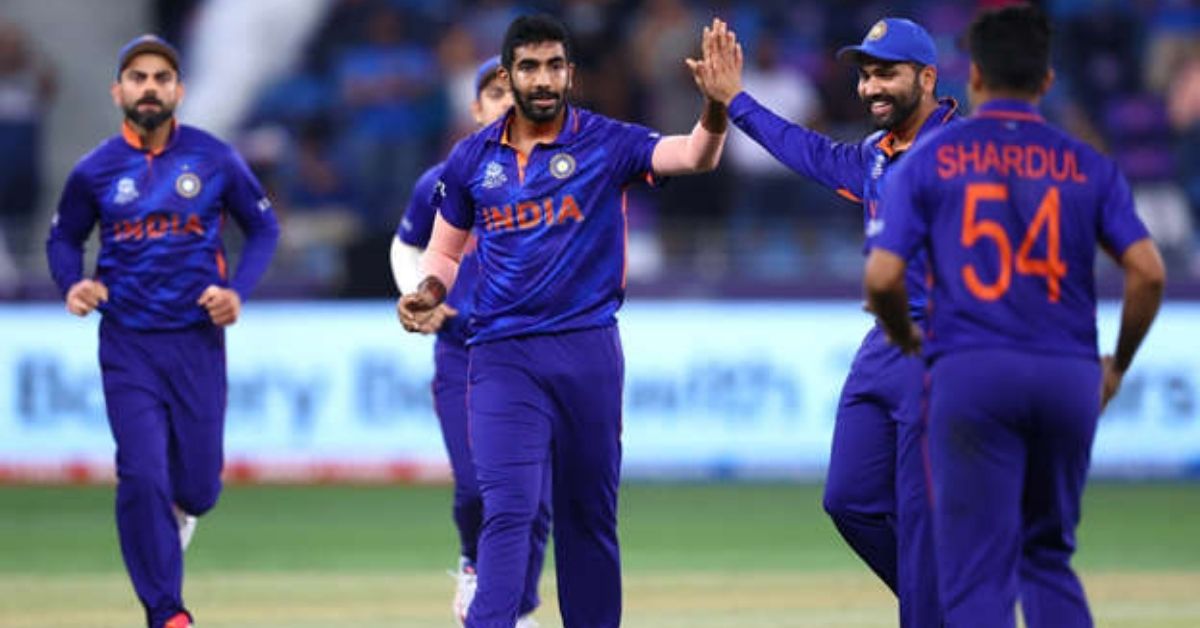 With IPL being its cash-cow, the BCCI wanted to complete the season at all cost, even if that meant putting the players’ mental well-being at risk. Unlike foreign players who can choose if they want to be a part of the tournament or not, the Indian players don’t have this luxury and that’s the reason why we don’t see senior Indian players skipping the IPL, unless they are injured.