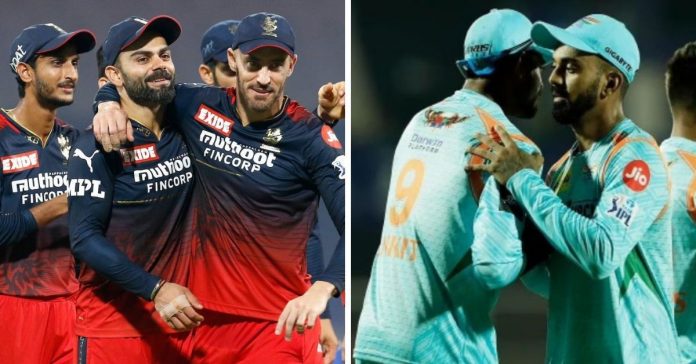 The Royal Challengers Bangalore are all set to book their place in the Qualifier 2 in a bid to win their maiden IPL trophy as they face Lucknow Super Giants in the Eliminator. But what makes the men in red better than first-timer Lucknow? Let’s find out.

Performance of RCB and LSG

Both Royal Challengers Bangalore (RCB) and Lucknow Super Giants (LSG) performed well in the league stage of IPL 2022. However, Lucknow would see their season graph in a negative light considering they had a chance to finish the season among the top-2 sides. A late slip-up saw them finish third. Bengaluru, on the other hand, qualified for the playoffs after back-to-back wins and after Delhi Capitals were beaten by bottom-table Mumbai Indians in their last league stage fixture. Faf du Plessis’s side will be mentally stronger as compared to Lucknow Super Giants. Both teams remain a few steps away from perfection, but can’t afford to make a single mistake tonight. Performance-wise, throughout the tournament, RCB’s top-order batting struggled despite having players like Faf du Plessis, Maxwell, and Virat Kohli in it. However, Virat Kohli’s return to form is the biggest boost to the team. In contrast, LSG’s batting unit performed well at almost every position and will look to continue to do the same in today’s match. 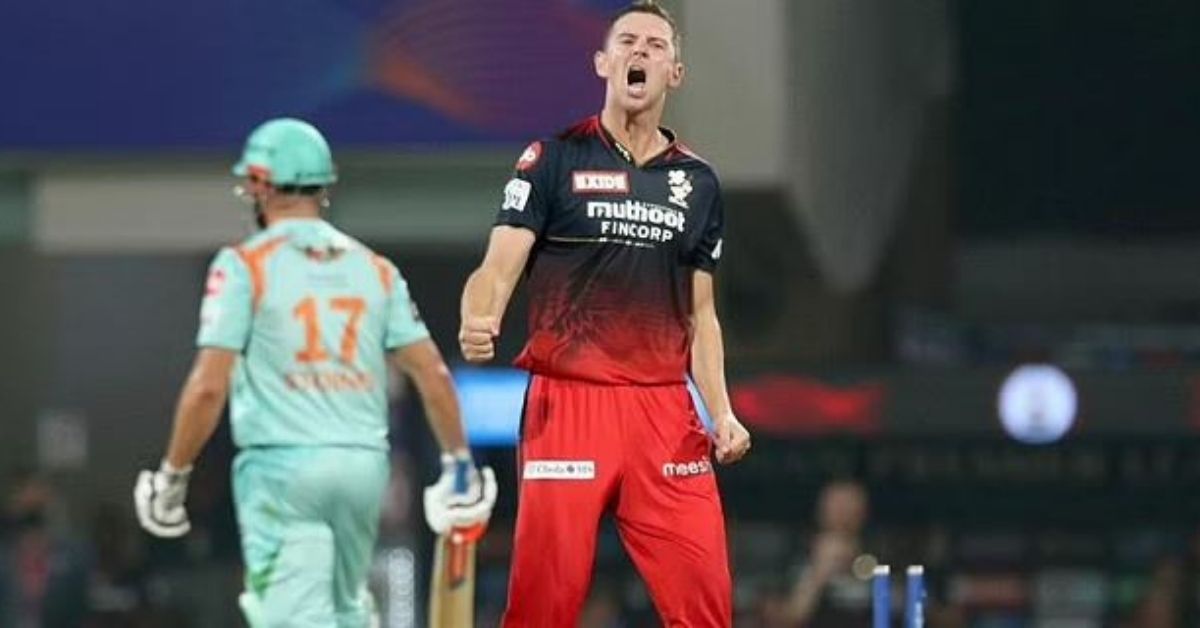 Comparing both sides’ bowling performance, RCB has an edge over Lucknow. Bowlers like Wanindu Hasaranga, Harshal Patel, and Josh Hazlewood have been the best in their respective roles. Meanwhile, KL Rahul would also hope for Mohsin Khan, Avesh Khan, Krishnappa Gowtham, and the rest of his bowling unit to pull up its socks against the men in red.

On paper, both the teams are strong enough, but in reality, RCB is a bit on the brighter side. The Bangalore side will face the 3rd placed side, Lucknow Supergiants, in the Eliminator on Tuesday (25th May) at the iconic ground Eden Gardens, Kolkata. RCB has qualified for the playoffs for the 3rd straight season. But on the previous two occasions, they have failed to progress beyond this stage. Fans will expect that RCB can finally breach the mark this year. If they manage to get over the line against LSG, they will face Rajasthan Royals in Qualifier 2. Faf Du Plessis will look to bring his winning mentality to the forefront as he went all the way with Gujarat Titans last match. Bangalore will not look to make any changes to the team that had convincingly beat the table-toppers in their previous group stage game.