Puneeth Rajkumar was a heartthrob and a legend for his fans across the world. His premature death at the age of 46 was a tough incident to digest. He had an array of films in the pipeline that was no less than a treat for his fans.

Before his untimely death, Yuvarathnaa was the film that hit the theaters and created a huge buzz, also it was one of the most widely watched films on Amazon Prime Video. Now, the reports have suggested that the post-production work on his last film ‘James’ is completed and is set to release on March 17, 2022. 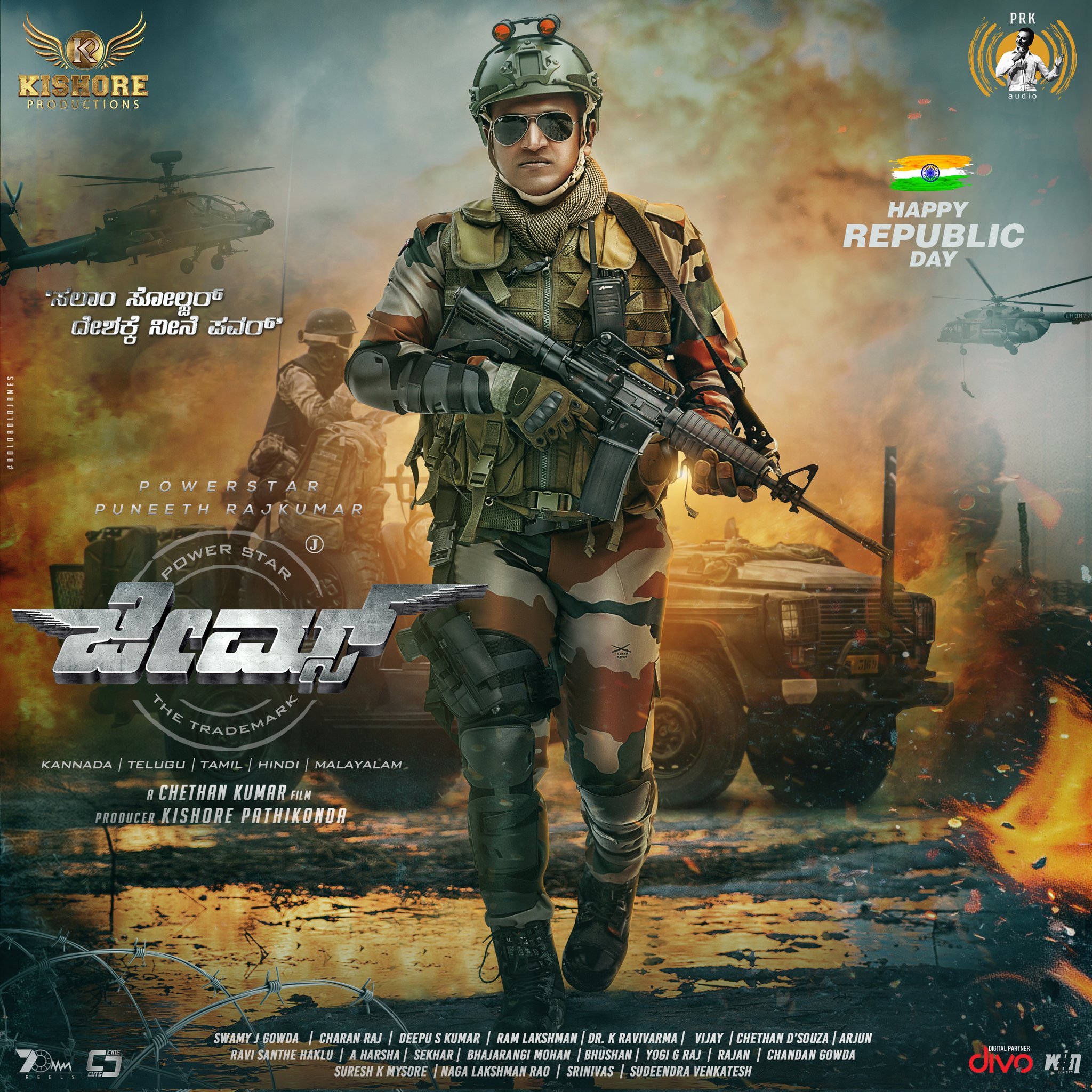 The film is set to be an action film which apart from Appu stars, Priya Anand, Anu Prabhakar among others in supporting roles. It also been reported that the film will have the cameo of Appu’s brothers, Raghavendra Rajkumar and Shivarajkumar as well.