MetroSaga
Home News ‘Girls’ Night Out’, An Initiative To Encourage Women To Step Out After... A four-day-long Girls’ Night Out campaign was launched in Muvattupuzha, Kerala, to encourage women to step out after dark and create nightlife in the town.

Out of the many icky things that women have to deal with, the worry and fear of stepping out at night is one of the biggest. This is why this campaign was started by Muvattupuzha’s MLA Mathew Kuzhalnadan and called it ‘Girls’ Night Out,’ which is quite interesting. 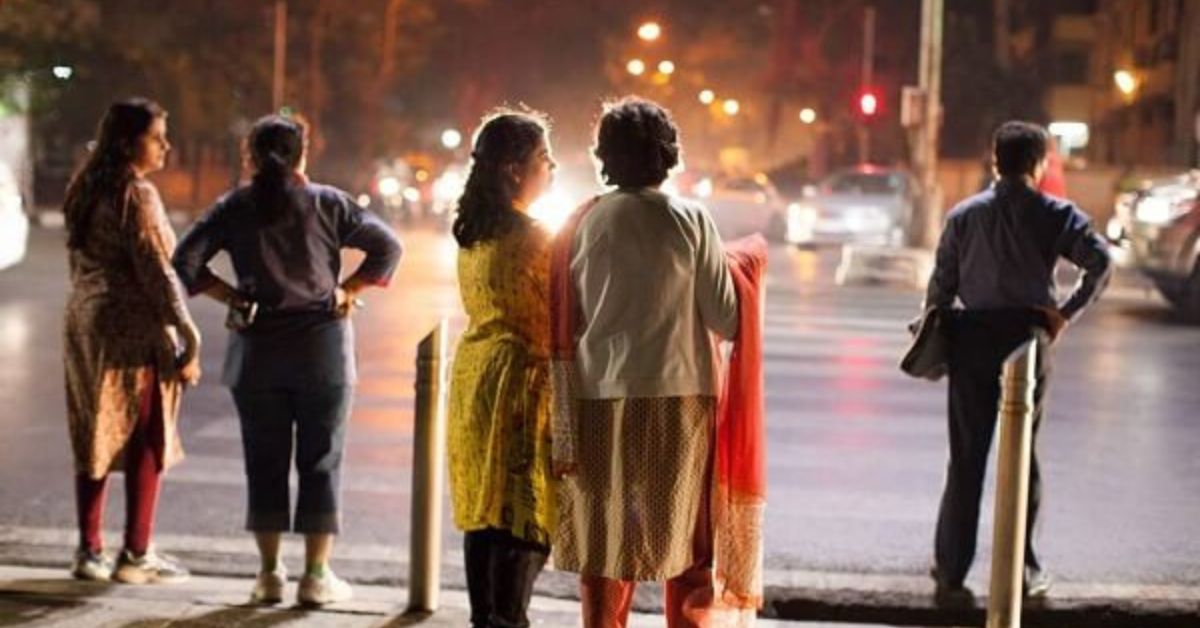 Food stalls, lively lighting, cheerful music performances, Zumba dance and training, and a women’s marathon were some of the many activities organized as part of the four-day long ‘Girls’ Night Out’ campaign that was launched in Muvattupuzha here to encourage women to step out after dark and create a nightlife in the town. Besides inspiring confidence in women to enjoy the nightlife, the initiative of Muvattupuzha MLA also aims to develop the streets of this town in Ernakulam district into a more lively version of itself.

As the campaign reached its last day on Sunday, the MLA, in a Facebook post, said the campaign was receiving an “extraordinary response”.

“Girls Night Out is receiving an extraordinary response. Many people and prominent personalities, including women, from the constituency and other places called to congratulate and express their support.” “This shows that the people of Kerala want a nightlife that women can also be a part of. The 4-day program concludes today. Hope everyone can come. Thank you very much for your support and cooperation,” he said in his post.

Previously, this town saw everyone calling it a day by 8-8.30 PM, the streets would be dark and for those returning late from work, there was nothing to do except remain indoors. To change all this and to show women that they can step out into the streets late in the night without having to fear for their safety, the ‘Girls Night Out’ initiative was originally implemented in a half-a-kilometer stretch of the M C Road, an arterial State highway which connects several towns from Thiruvananthapuram to Ernakulam in Kerala, a source in Kuzhalnadan’s office said, reported Indian Express.