Disposal of waste and garbage is a major problem all the urban cities are facing. Although the civic bodies do recruit a team to take care of such issues, many times they fall short of the expectations and requirement.

Bengaluru too has been struggling to keep UP with the demands as the flow of population towards the city continues to increase leading to major garbage management initiatives. To fill up where the administration of the city is falling short, the concerned citizens are now taking steps and responsibility to clean Bengaluru and return it to its old glory.

Here are some of the organizations that are working to cut down the waste burden in Bengaluru.

It is a community of professionals and students formed by Amith Amarnath in 2014 that is putting efforts to reduce the burden of waste on Bengaluru. These people come together on weekends and clean the city.

The community tracks down garbage-prone areas across the IT city of India; cleans it and beautifies the place by painting the walls and installing benches and planters.

Importantly, the community encourages the residents in the surrounding to participate in the activity.

Amith Amarnath says, “Without the participation of residents, what we do becomes meaningless. We receive a lot of requests from residents seeking our help to clean up garbage-prone areas in their vicinity.”

The funds for the cleanup process is raised from the contribution of the citizens.

Amith says, “They have a sense of ownership when they spend from their pocket and will take care of the maintenance afterward.”

However, it is not as easy as it looks. The team of YFP go from door-to-door and urge people to maintain cleanliness in their surroundings. The events are held every Sunday. Let’s Be The Change (LBTC)

Founded by Anirudh Dutt in July 2013, this group of enthusiastic young people wants to build a cleaner and a healthier society. The group has grown since its formation five years ago and until now has held more than 250  events. These include cleanliness drives, awareness programs, and pet adoption drives.

LBTC group has a typical set format for painting walls. On a terracotta base, they draw white designs that have figurines on the top. The objective of this group is to serve as a mediator between the citizens and BBMP officials.

“At present, we are conducting a summer camp called Minions of Change. That is a 10-day camp and is aimed at children between seven and 12 years. We are teaching them the importance of being a part of the change and also what it takes to be a leader in such a movement.” 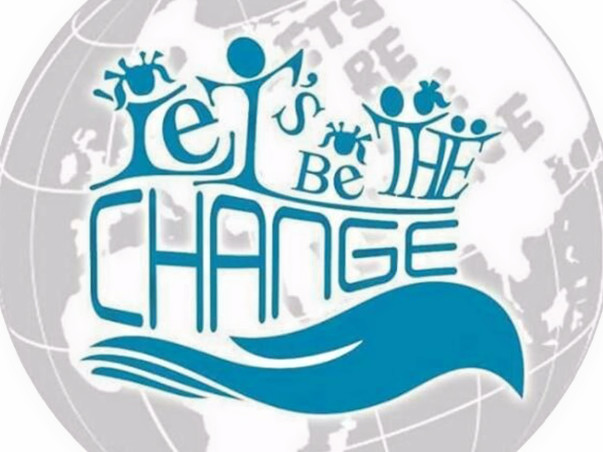 The group is formed and run by students who are keen on improving the surroundings of schools, clearing black spots as well as making the revival of lakes in the city possible. At present, Way For Life is working on the revival of Kaggadasapura Lake.

The group has already beautified a school in HSR Layout and has come up with a reading space for an Ashram located near Sarjapur.

The CEO of the group, Uday Kumar says,

“Our motivation is simple; it doesn’t matter what society gives you, what’s more, important is what you give back to society. We enjoy our work.”

Until now the group has conducted around 200 events for more than two years, have reduced the 50-plus black spots and donated items of around Rs.1 crore in flood-affected areas of Kodagu and Kerala. They have taught for 6,000 hours and have trained 100 volunteers of NGOs.

Hats off to these groups for taking up initiatives to clean the city. If you know any groups of this kind then let us know in the comments below. Rajinikanth Is Set To Play The Character Of A Police Officer...

Bengaluru: Youth Dress Up As Ghosts To Scare People, Get Arrested