The Government of Karnataka has announced a financial package of Rs 1610 crore, as a relief to the various sections of the society who have been affected by the COVID-19 crisis. Also, in another decision taken today, the Government has increased the excise duty on liquor by 11%.

Status of COVID-19 in the state

With the positive cases nearing the 700-mark in the state, after the initial spike, the state has managed to curb an extensive outbreak of the virus in the state. However, with normalcy inching back to its return, the State’s steps will have to be more decisive in the coming days. 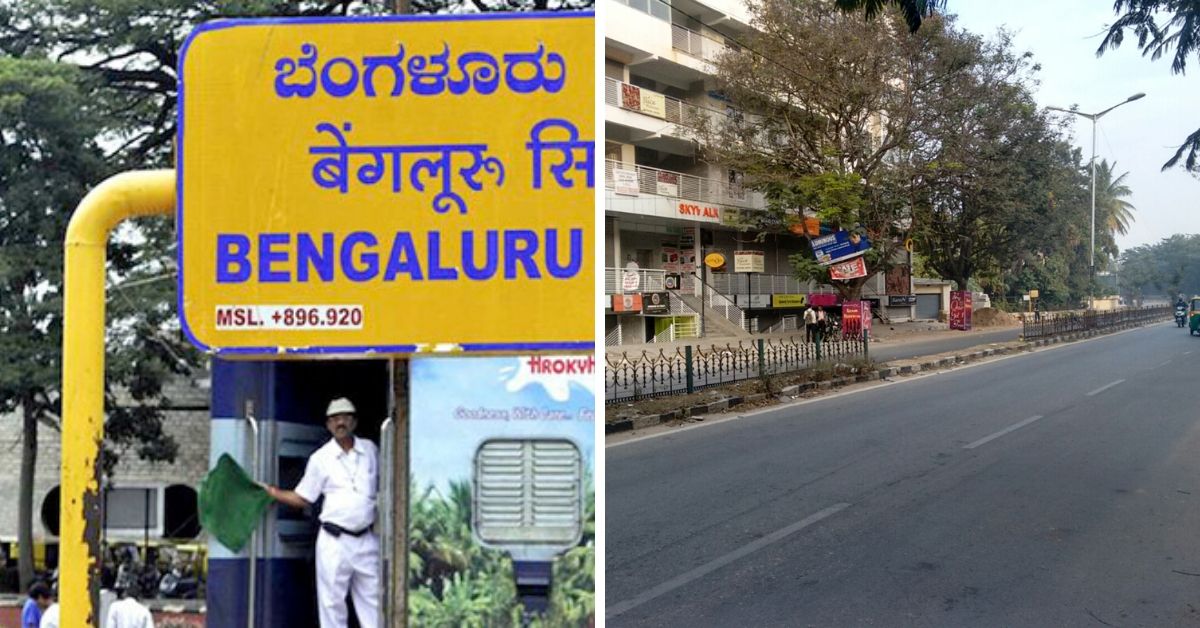 The components of the Rs 1610 crore package

As per the Government’s statement, over 60,000 washermen, 2.30 lakh barbers, and 7.75 lakh auto-rickshaw and taxi drivers will get Rs 5,000 as a one-time compensation through this package.

Apart from this, the flower growers will be compensated as Rs 25000 per hectare. In the state, flowers grown on 11687 hectares have suffered due to the lockdown. The horticulture farmers will also be taken care of, although the specifics are still being studied.

Karnataka Will Ban The Use Of Firecrackers This Diwali: CM BS Yediyurappa