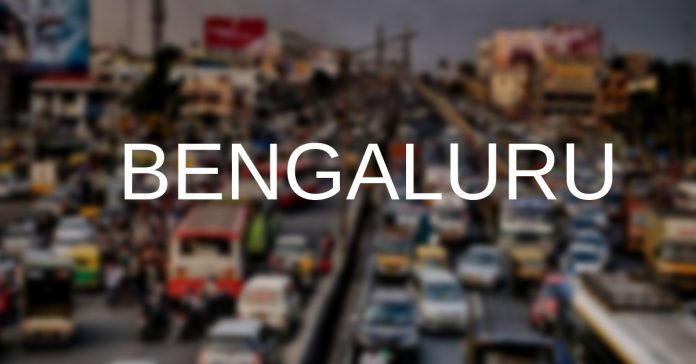 The next decade will see some of the major Indian cities taking the topmost place in the list of world’s most developed cities. A recently conducted study by the Oxford Economic revealed that out of the 20 fastest growing cities in the world between 2019 and 2035, seventeen are from the subcontinent of India. The study ranked the cities according to the highest year-on-year Gross Domestic Product (GDP) growth in the span of two decades. Here are the top 10 such cities from India that the study projected to have the highest GDP growth.

The diamond trading and processing hub from Gujrat, Surat tops the list of the fastest growing cities in the world. With an average annual growth rate of 9.17%, Surat is the prominent center for diamond cutting and polishing. It is the ninth largest urban agglomeration and eight largest cities in India and is the administrative capital of the Surat district. With an average annual growth of 8.58%, Agra, located in Uttar Pradesh stands second in the list. Well known for the UNESCO World Heritage Sites – Taj Mahal, Fatehpur Sikri, and Agra Fort, the city is a part of the Golden Triangle tourist circuit along with Jaipur and Delhi. The capital city of Karnataka, Bengaluru has a population of more than 10 million and is one of the third most populated cities and fifth most urban populated agglomeration in India. The study predicts an average annual growth of 8.5% for the Silicon Valley of India. The capital city of Telangana state in India is the fourth most populous city occupying 650 square kilometers area settled on the Musi River banks. According to the Oxford Economic study, Hyderabad will have an average annual growth rate of 8.47%. The winter capital and third largest city in the Maharashtra state of India, in terms of population, this Orange city ranks at the 13th spot. A survey by ABP News-Ipsos identified Nagpur as the best city in the country topping on various parameters including healthcare, public transport, greenery, and livability. The study says that the average annual growth rate of Nagpur is 8.41%. Located in Tamil Nadu, the average annual growth rate for Tiruppur is 8.36%. The city is the administrative headquarters of Tiruppur district and also Tamil Nadu’s fifth largest urban agglomeration. It is also an important textile and knitwear hub and contributes 90% of the entire cotton knitwear exports from the country. The city with an average annual growth rate of 8.33% is the fourth largest in Gujrat state and is a center of Saurashtra. Rajkot is also the 35th largest urban agglomeration of the country with more than 1.2 million population and the 18th cleanest city of India. Another city listed in the Oxford Economic Study’s fastest growing cities in the world is Trichy or Tiruchirappalli in the state of Tamil Nadu. The fourth largest urban agglomeration and largest city in the state, Tiruchirappalli has an average annual growth rate of 8.29%. With an average annual growth rate of 8.17%, Chennai ranks ninth in the list of the fastest growing cities across the globe. The capital city of Tamil Nadu is the biggest cultural, educational, and economic center of South Asia and is the sixth most populated cities in the country.