There’s been a lot spoken about his efficacy as the Prime Minister of our nation, but how well do we know him for the person he was? How well do we know one of the longest standing leaders of Independent India? Here bring to you facts twelve unique facts about Dr. Manmohan Singh. Manmohan Singh became the first Sikh Prime Minister of India and served from 2004 to 2014. 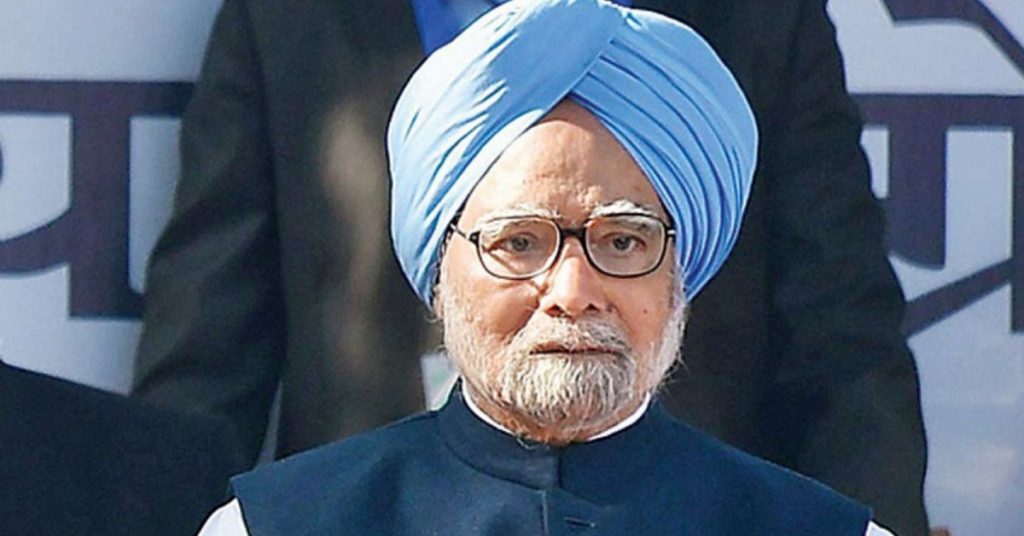 It might come as a surprise to many that Manmohan Singh cannot read Hindi. His speeches are written in Urdu and before giving any speech in Hindi, he needs practice. Since Jawaharlal Nehru, he was the only Prime Minister to be re-elected after completing 5 years of the term. Every morning, he listens to BBC and this habit made him instantly respond to the Tsunami of 2004.

Some of the greatest men in this world have braved hardships to reach where they are today. Perhaps, success favors those that persevere irrespective of obstacles. Manmohan Singh too is no different. He was born to a modest family and for about 12 years of his life, he lived in a village which had no school. But that didn’t deter him. Education was important and so he walked every day for miles to school! Manmohan Singh has often attributed his success to education. Having been born into a family of humble means in a village where there was no electricity, it wasn’t easy reaching where he is today. It is said that he studied under the dim light of a kerosene lamp. As inspiring it is, it surely must have been a herculean task and he could have given up at any point! It is amusing today when he attributes his bad eyesight to the same but it is surely would have been a herculean task then. After completing his DPhil, he worked for the United Nations Conference on Trade and Development from 1966 to 1969. He was working there under the famous economist Raul Prebisch when he got the offer to work as a lecturer in Delhi School of Economics. When every brilliant economist in the world dreamed to work for the UN, he decided to accept DSE’s invitation and return to India. With the trailer of the movie – The Accidental Prime Minister, there’s definitely a lot we’d want to know about the secret behind Singh’s eternal silence.

Modi 2.0: Here Are The Challenges That Modi-Led Government May Have...

There’s Something Special About South Bengaluru Which Makes It The Most...

The Most Stunning Casinos Around the World