Tim Bergling who rose to fame under the stage name Avicii was found dead on Friday in Muscat, the capital of Oman; he was just 28. The death was confirmed by a spokeswoman, Dianna Baron and it said that Mr.Bergling was in Oman to visit his friends, a popular vacation destination on the Arabian Peninsula.

Avicii was a popular Swedish D.J and an ace Electronic Music Dance producer who became famous with his 2011 hit “Levels” which eventually made him a popular electronic dance music D.J’s among the popstar levels of performance. It was all hue for his heyday as his songs got streamed for more than a billion times on Spotify. Ms. Baron, a spokeswoman who confirmed Avicii’s death said, “The family is devastated and we ask everyone to please respect their need for privacy in this difficult time. “

Avicci was suffering and had been a victim of severe health problems and it was so serious that he had to call off the Swedish musician touring. Though the cause of his death is not revealed yet, however, it was clear that this ‘Wake Me Up’ D.J was battling with his acute pancreatitis. A Documentary titled ‘Avicii: True Stories’ released in 2017 had put a detailed eye on Bergling’s battle with Pancreatitis, initially brought on by excessive stress and drinking. Owing to this, Avicii had retired from international touring in 2016 at the age of 26 after he stuck with health scares when on a middle of the road.

In 2014, Avicii had his gallbladder and Appendix removed. Talking to Time Magazine in 2013, he said,

“I was drinking way too much, partying in a general way too much which forced me to do a 180 and stop drinking.”

Avicii is survived by his parents, his sister, Linda Sterner, and his brothers, Anton Kornberg and David Bergling. After his retirement, Avicii had assured to his fans that he would continue to record and he wrote,

“The next stage will be all about my love of making music to you guys. It is the beginning of something new.” Avicii and His Feat in Music 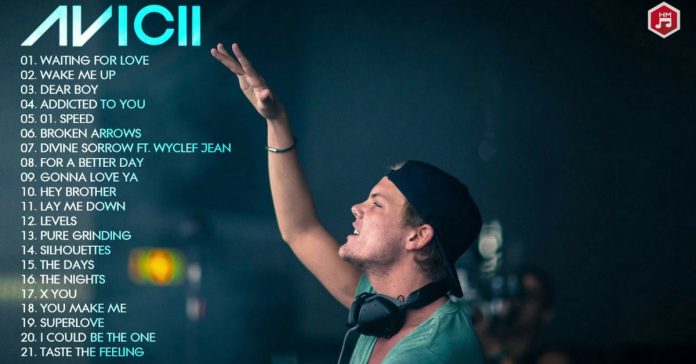 Expressing his grief on Avicii’s death, Producer Hardwell shared a photo of himself with Avicii. He has written a tribute which said, “Thank you for changing the world with your amazing music.”

Can’t believe this, I’m gonna miss you so bad. From your first show where we played together, to all the amazing memories we shared. Thank you for changing the world with your amazing music and for being such an inspiration. I’m gonna miss you brother, until we meet again! ❤ pic.twitter.com/FjJyLA5Ohc