MetroSaga
Home News Dr. Puneeth Rajkumar To Have A Satellite Named After Him Young government school students, who are involved in building a satellite that will soon be launched by ISRO, are renaming their creation ‘Satellite Puneeth’

The Karnataka state government has planned to name a satellite after the late Kannada actor Puneeth Rajkumar. The satellite will be launched into orbit between November 15 and December 31.

Named KGS3Sat, the Karnataka Government School Students’ Satellite Project is being renamed to posthumously honor the popular actor. It is being developed by students at the cost of Rs 1.90 crore and, once completed, will be launched by ISRO from Satish Dhawan Space Centre in Sriharikota. Puneeth Rajkumar, who was also awarded the Karnataka Ratna for his philanthropic works and his contribution to Kannada cinema, was honored with a doctorate by the University of Mysore posthumously. His last commercial flick, Lucky Man, is set to release on September 9.

‘Satellite Puneeth’, made by these aspiring astronauts and astrophysicists, is part of a larger satellite launch program inaugurated as part of India’s ‘Azadi ka Amrit Mahotsav’ or the 75th Independence Day celebrations. State higher education minister Dr. CN Ashwath Narayan said it will be launched into orbit between November 15 and December 31. “The response to this satellite program has been phenomenal,” said the minister. “School and college students will be involved in several state and zonal level competitions, but only a select 1,000 students will be shortlisted to be part of this satellite building mission. They will be taken to the ISRO launch station in Sriharikota, Andhra Pradesh, for the final launch,” he added.

CN Ashwath Narayan further said that Prime Minister Narendra Modi had announced the launch of 75 satellites by students across India and KGS3Sat will be one of Karnataka’s significant contributions by the student community.

“It will also be the first satellite to be launched under the prime minister’s initiative,” Narayan said while speaking with News18. 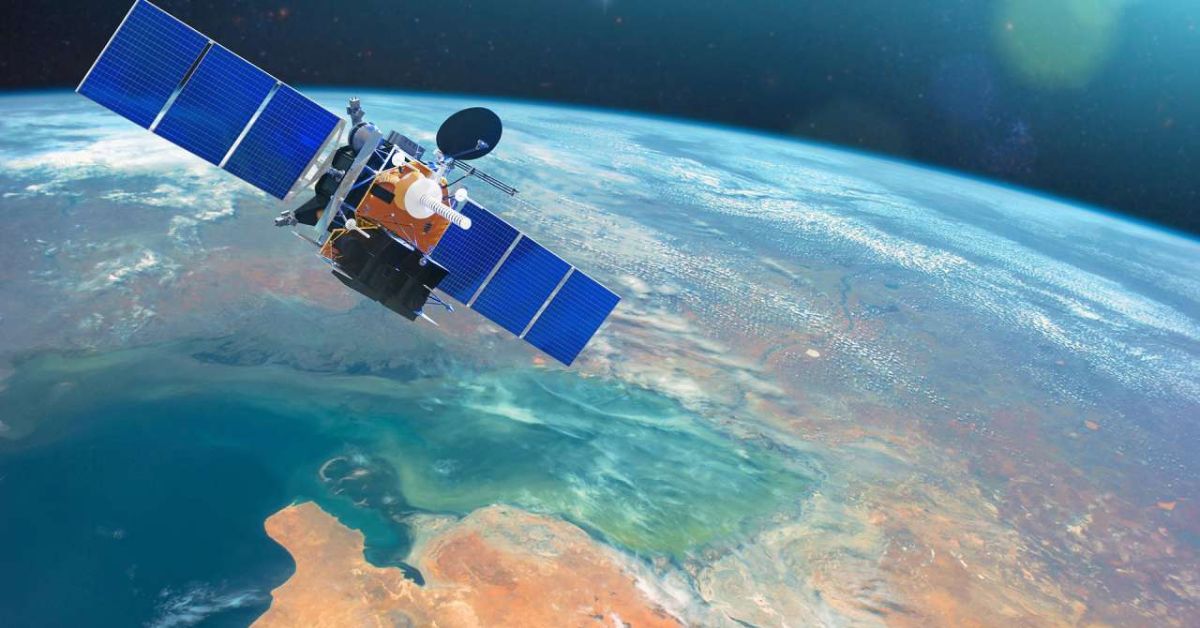 Also, chief minister Basavaraj Bommai visited the ground station of the project located at the Malleswaram Government School in Bengaluru. While the procedure of screening probable candidates for the satellite program is in action, an impressed chief minister has assured that if the school was prepared to design and develop a bigger satellite, the state government was willing to bear the expenses and extend all cooperation.

According to the reports, the satellite will weigh 1.5 kg and be one of the 75 satellites to be launched by the PM. “A few years ago, any satellite would have weighed a minimum of 50 kg and the project would have cost about Rs 50 crore to Rs 60 crore. But, the advancement in technology has made it possible to reduce the satellite’s weight to just 1.5 kg and cost has been reduced to Rs 1.9 crore,” Narayan added.

The students will undergo strict training both offline and online. They will be familiarised with aspects of satellite payload, introduction to nanosatellites, visiting scientific institutions located in Bengaluru, interaction with top scientists, training at the ground station, publication of required books and journals, and, finally, visiting Sriharikota during the launch of the satellite.