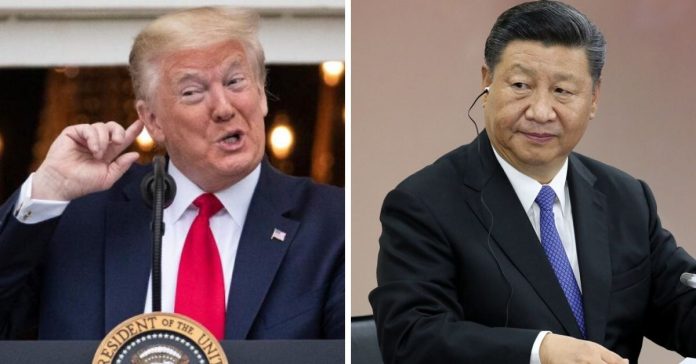 The United States President Donald Trump has once again come forward and criticized China and blamed it for the spread of the Sars-Cov-2 which has affected the lives of everyone around the world. He even called it Kung flu.

The United States President has repeatedly blamed China for the spread of the novel coronavirus which reportedly originated from the city of Wuhan. He also accused the country of deliberately spreading the disease and also for suppressing the details of the outbreak. In the past, the President and the President’s office have called it a Chinese virus and Wuhan virus.

Addressing his first election rally post the outbreak of the novel coronavirus pandemic, President Trump on Saturday said that the COVID-19 is a disease that has many names. He said,

The name he referred to Kung flu is an obvious spin-off to the martial art form of China, Kung fu.

The United States Continues to be Worst-affected

The United States of America is the worst affected country due to the pandemic. The country has amounted to more than 25 percent of the total cases of the world. Unites States have reported 2,330,769 cases of which 973,055 people have recovered and 121,983 people have died. The second country, behind the United States, is its American counterpart Brazil which has reported over a million cases. Russia and India occupy the third and fourth places respectively. While Russia has reported 584,680 cases with 8,111 deaths, India has reported 412,788 cases with 13,290 deaths.

The COVID-19 pandemic has caused a massive global recession and has practically pushed many countries into economic emergencies. The scientists too are slogging day and night to find the cure or the vaccine for the deadly disease.

Donald Trump is seeking a re-election in November against Joe Biden who is representing the Democratic Party.