MetroSaga
Home News Court Grants Bail To IIT Student Accused Of Rape As He Is... Whether heard of acquitting a criminal on the grounds of being talented? Of no this is the one, truly what a joke it is that the Gauhati High Court granted bail to a student of the IIT-Guwahati, accused of raping a fellow student, calling both of them ‘the state’s future assets’.

Hearing a bail application by the accused BTech student, Justice Ajit Borthakur said there is a clear prima facie case as alleged against the petitioner based on all the evidence.However, as the investigation in the case is completed and both the informant/victim girl and the accused are the state’s future assets being talented students pursuing technical courses at the IIT, Guwahati,…continuation of detention of the accused…if charges are framed, may not be necessary,’ the order said. 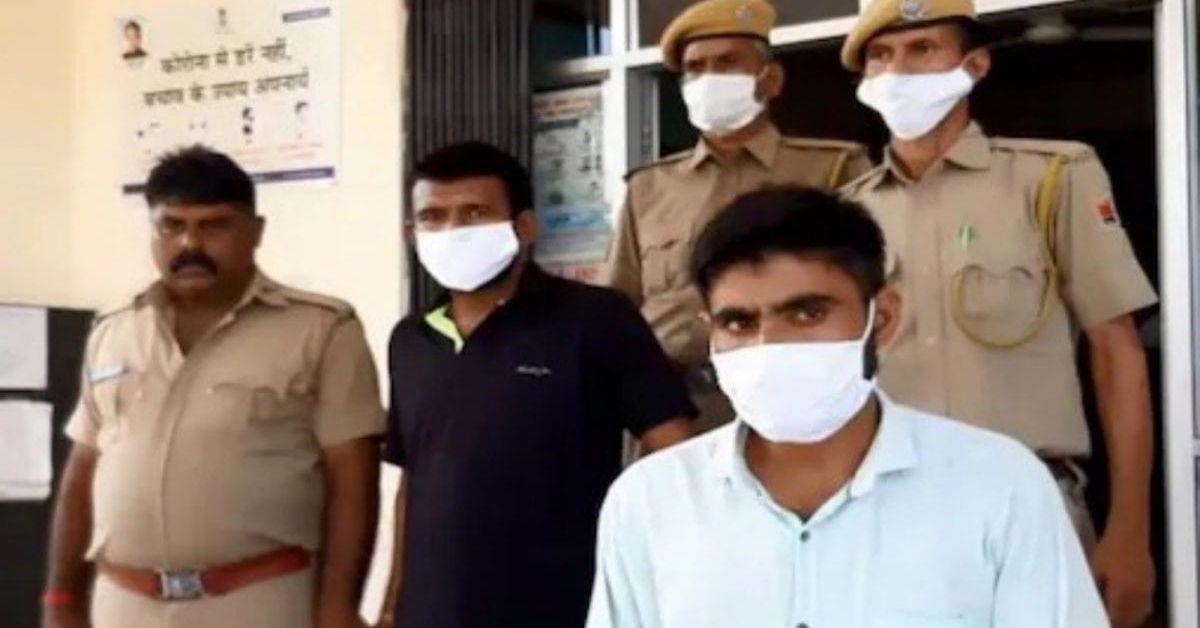 The 21-year-old accused was arrested on 3 April after allegedly sexually harassing a female student on 28 April this year..Citing that they both are talented and punishing them right now will be affecting their future and fate of the state and this is the reason why a criminal is set free from all the charges.

The reasoning behind his bail has drawn a lot of flak on Twitter, and users are not happy that the accused might get away with it only because he is apparently talented.

The Gauhati High Court grants bail to the rape accused in the IIT rape case, observing that that the accused, being a talented student is the state’s future asset. pic.twitter.com/VBt3FonvRx

No doubt, you are more often than not, partners in crime. Peace be upon you. Was the girl talented or not? Just asking https://t.co/yKBkzuVaqc

Disgraceful. If courts behave this way, is there any hope ??? https://t.co/Wkf6iLGV8a

So, now a talented student can do anything. Bdw, he is not an asset but a liability to the society.
If it is so easy for a rape accused to get bail, then how can we expect such heinous crime to end. https://t.co/byxqyN23ZN

Have we reached the peak or there is more to see… https://t.co/WQPsB8nGeM

“future asset”, talented? All for a rape accused to get bail on such grounds? @ROKIBUZZAMAN2's reports. pic.twitter.com/nOWNuutsvH

Well this decision seems to be disgraceful as calling a criminal that to detained for sexual harassment as the future asset and giving consideration just based on their intellectual grounds.However at the same time justifications comes out that everyone deserve a second chance..