The Top Court today passed a split verdict on a batch of appeals challenging restrictions on Muslim girl students wearing hijabs in educational institutions in Karnataka.

According to reports, Justice Hemant Gupta dismissed the 26 appeals filed against the judgment of the Karnataka High Court which held that hijab was not an essential practice of Islam and allowed the ban on wearing a headscarf in educational institutions in the State.

Defining the divergence in his opinion, Justice Sudhanshu Dhulia set aside the Karnataka High Court judgment and held that the entire concept of essential religious practice was not essential to the dispute. Justice Dhulia said that the foremost question on his mind was the education of the girl child. “Are we making her life any better? That was a question in my mind…I have quashed the Government Order of February 5 and have ordered the removal of the restrictions…I have held that the judgment in Bijoe Emmanuel squarely covers the issue.”

The main thrust of my judgment is that this entire concept of essential religious practices, in my opinion, was not essential to the disposal of the dispute. And the Court probably took the wrong path there. It was simply a question of Article 19(1)(a) and 25(1). It is ultimately a matter of choice. Nothing more, nothing less. I have also held the ratio laid down by the Supreme Court in the case of Bijoe Emmanuel squarely covers the issue. The thing which was uppermost in mind was the education of a girl child. It is common knowledge that a girl child primarily in rural and semi-rural areas has a lot of difficulties, they have to do daily chores before she goes to school. There are other difficulties as well. Are we making her life any better? That was also a question in my mind”.- Justice Dhulia Reported Live Law. 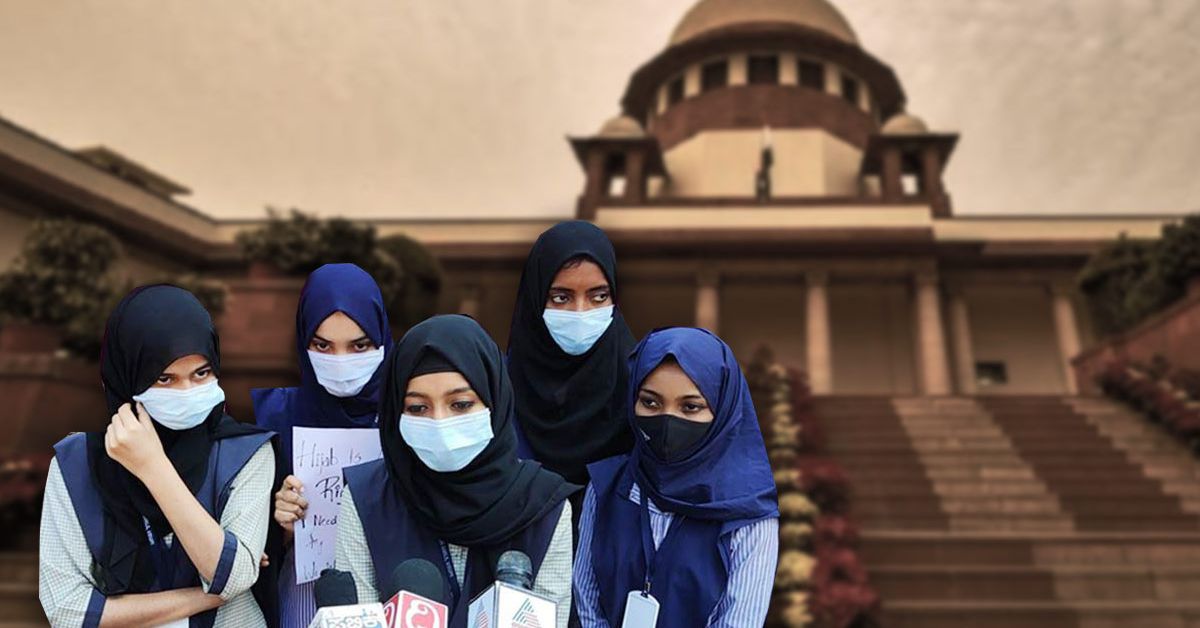 Justice Gupta on the other hand had prepared 11 issues and answered all the questions against the appeals. In light of the divergence of opinion, the matter has to be placed before the Chief Justice of India for appropriate directions. With the two judge-bench divided in its view, the matter was directed to be placed before the Chief Justice of India U U Lalit for appropriate directions. A detailed copy of the judgment is awaited.

Here’s How Much Ayodhya Ram Temple’s Construction Will Cost