Ranbir Kapoor’s Brahmastra Part 1: Shiva has now been released in theatres. In the end credits, Part 2: Dev has been announced. It is now speculated that Hrithik Roshan or Ranveer Singh could be a part of it. 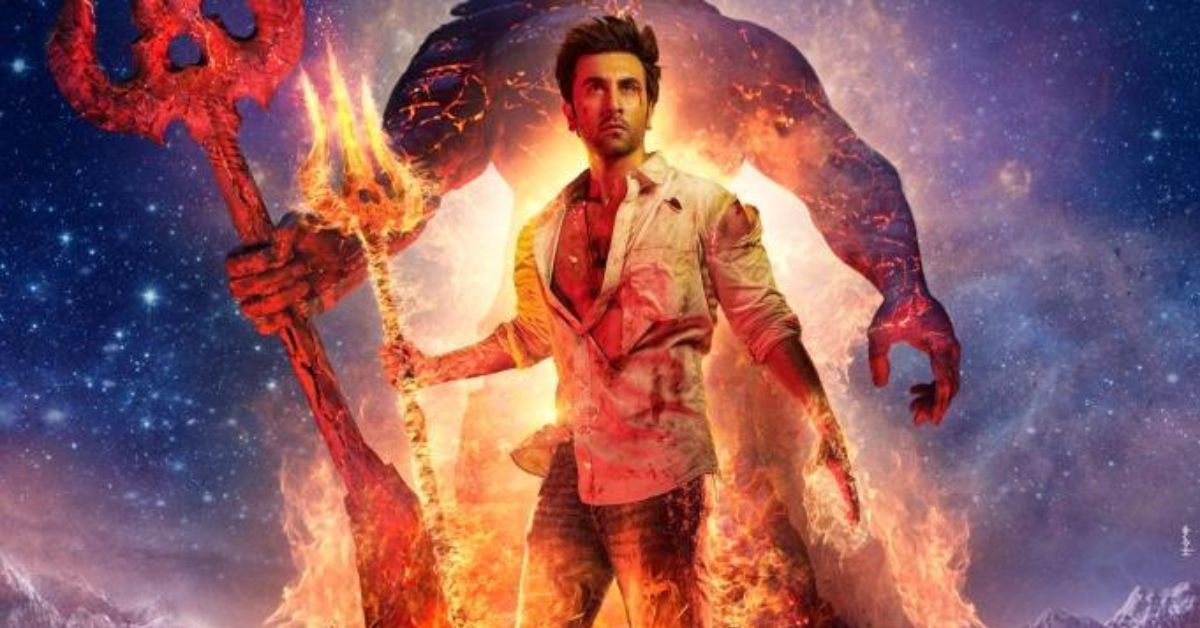 The first impression of the film has been complicated with fans showing mixed reactions to the movie. It was already known that Part 1: Shiva is the first film in the Brahmastra trilogy. At the end of the film, the team revealed the title of the second film. The second film will be called ‘Brahmastra Part 2: Dev’. Dev, the character is seen as a superpower who wants to acquire ‘Brahmastra’ to become the greatest power ever. Though it is not revealed who will play Dev in the second part, rumors have been rife that Ranveer Singh and Hrithik Roshan have been approached to play an important lead roles in the film. The first film in the trilogy specifies Dev’s character agreeably. This makes way for a fascinating story around him in the second one. Brahmastra Part 1: Shiva was made on a budget of over Rs 410 crore and is one of the biggest films released this year. The film was released in English, Tamil, Telugu, Kannada, and Malayalam languages. It has been jointly produced by Dharma Productions, and Disney, among others. Brahmastra Part is directed by Ayan Mukerji. The director has earlier helmed films like Yeh Jawaani Hai Deewani, and Wake Up Sid, among others.