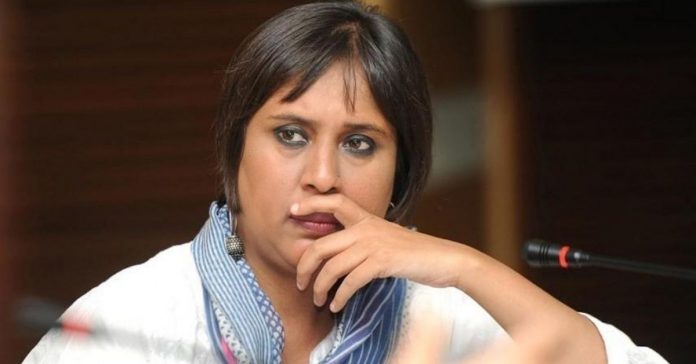 In the book ‘Kargil: Turning the Tide‘ written by Lt Gen Mohinder Puri, a paragraph has pointed out that the army might have got unnerved by popular journalist Barkha Dutt’s reporting in Kargil.

Barkha has been accused of ‘Irresponsible Journalism’ many times


Even during the 2008 Mumbai Terror Attacks, Barkha was accused of similar mistakes. Although she has been denying all of them till now, the book written by Lt Gen Mohinder Puri is something that could spark debate. The same was pointed out by a Twitter user a few years ago:

O sure.Will ask him if I get the chance why he did so when his subordinate publicly in his book mentions this . pic.twitter.com/r7CgYI8PV1

The book hints that Barkha’s reporting might have caused concern to the secrecy of operations. It took the Lt Gen himself to have a word with Barkha so that the matters could settle down.

Reportedly, the usage of Iridium phones by the media could have led to this incident. Although Barkha has claimed that even the army uses the same, as seen in the book, the application did have an effect on the army, at least once.

Nevertheless, this was only a hint that many pulled out from the book, and there has been no serious accusation. In fact, Barkha was present during the launch of this book, and Lt Gen Mohinder Puri had himself lauded the journalist for “bringing the war into our living rooms”. Barkha Dutt Trolled: She Thanked Netizen For Appreciating Her Interview with Capt. Vikram Batra, Gets A Rude Shock

News deepesh - September 14, 2021
Women have been spreading their wings in all the directions , whether it be land, air or water literally everywhere. Well, it's really a...
Advertisements