Hrithik has been locked for portraying the character of Ravan while Ranbir will be seen as Lord Ram in the movie. The new version of Ramayana will be made at a whopping budget of Rs 750 crore and will be helmed by Dangal fame Nitesh Tiwari.

Ramayana is one of the most anticipated films in the Hindi film industry and with ace director, Nitesh Tiwari, taking the responsibility, the expectations have just increased. The movie stars Ranbir Kapoor as Lord Ram and Hrithik Roshan as Raavan. And now, reports claimed that Deepika Padukone will be playing the role of Sita. The film will go on floors as early as Mid-2023 and the film will be made at a whopping budget of Rs 750 crore. Because the film will take a certain amount of time to shoot and the actors will have to be reserved for a longer period, a fee of Rs 150 crore is offered to the duo Hrithik and Ranbir.

Earlier, Tollywood star Mahesh Babu was approached for the role of Rama. However, the actor’s busy schedule forced him to opt out of this epic film.

An official announcement of the project will be made this Diwali with the star cast and shoot date to be announced. “Ramayana is among the biggest Indian films of all time and the makers have pulled off a casting coup by signing two of the biggest millennial stars – Hrithik Roshan and Ranbir Kapoor. Both the actors have agreed in principle to be a part of this film and have tentatively blocked their calendars from the mid-next year for Ramayana,” the source said. 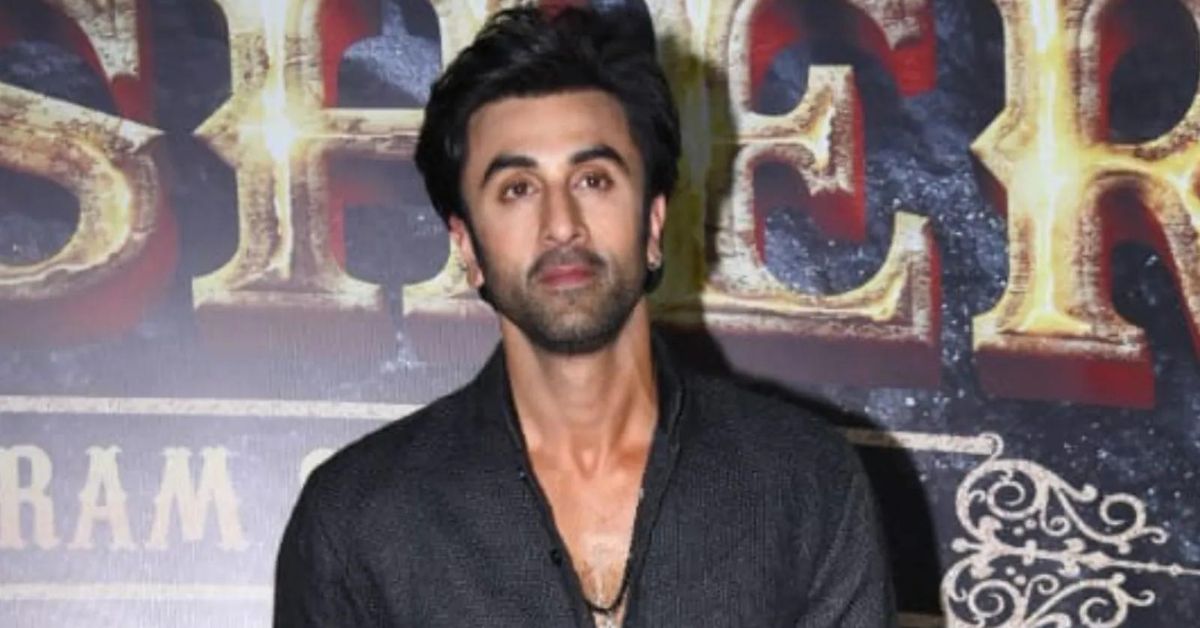 However, the source added, “The paperwork still remains and the same is expected to be done once Nitesh Tiwari gives a final narration of his Ramayana. It will be high on VFX, staying true to the roots of Ramayana.”

On the work front, Hrithik is presently gearing up for the release of Vikram Vedha and is also preparing for Fighter opposite Deepika Padukone. On the other hand, Ranbir is quite busy with Shamshera promotions and fans are anticipating Brahmastra opposite Alia Bhatt, which is up for release in September.