Blackstone, a private American equity giant and Salarpuria Sattva a Bengaluru-based developer has agreed to acquire a technology park from Cafe Coffe Day in Bengaluru. The tech park known as the Global Village is a 4-million-sqft located on a 120-acre campus. This deal is valued up to Rs 3,000 crore where both the companies will have an agreed share ratio, which is agreed by the CCD board.

According to the sources, Black stone along with southern developers Salarpuria Sattva has finalized a deal to acquire Coffee Day Enterprise (Tanglin Developments), which acquired a technology park in Bengaluru, for Rs 3,000 crore. However, this deal will turn out to be a breather for CCD, as they hold 6,547 crore rupees debt. It is said that the American multinational Blackstone will make the payment in multiple tranches. The first payment of Rs 2,000 crore will be paid in four weeks of the deal and the remaining money will come in the next 24 months. The deal is likely to be announced today and this process is being done in a special purpose vehicle. The deal will have 90% ownership of Blackstone and the rest will be owned by Salarpuria Sattva. Previously, in March both the companies agreed to buy the tech park for Rs 2,800 crore but it was VG Siddhartha who froze the talks as he was looking to sell the flagship to Coca Cola and ITC. Surprisingly, Blackstone has now agreed to pay a higher price than it was negotiating for earlier. 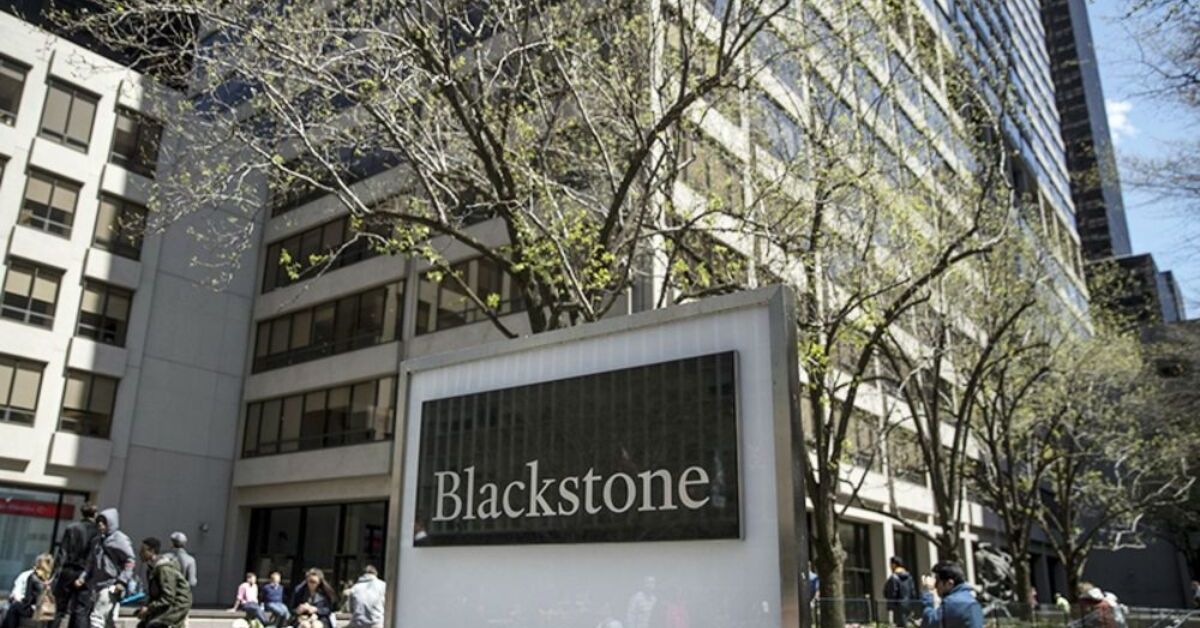 “The board takes the opportunity to thank Blackstone for their professional and transparent approach and quick turnaround time displayed under adverse market conditions,” said an official source.

“ The deal is being done through a special purpose vehicle where Blackstone will own 90% and the remaining 10% will be held by Salarpuria”, sources added. The tech park, called Global Village, is a 4-million sq ft office space rented out to companies such as Mphasis, Mindtree, and Accenture. There is 5-6 million sqft extra space available which is potential to build more office space. The tech park has only utilized 45 acres of the land area.