MetroSaga
Home Movies Big Breaking: Here Are Four Movies Yash Has Signed For The Next... Rocking Star Yash, who is basking in the success of KGF 2, has signed four movies which will keep him busy for the coming years. The Rocking Star will work with Prashanth Neel again after he completes his first three movies, said sources.

Kannada star Yash has scaled new heights post the release of KGF: Chapter 2. The actor is now all set for his upcoming projects. As per reports, Yash has four projects back to back and he has no time for breaks for the next five years.

Over the past couple of years, the Rocking Star has heard a number of stories and scripts and has rejected offers from many big filmmakers as he was not convinced with their stories. The latest buzz coming from the Sandalwood town is that he has given nod to five projects. Yash’s immediate movie will be with Narthan of Mufti fame. The scripting works have achieved the final stages, but there is no news on when the shooting will start for the project. It is reported that extensive pre-production works and planning will be done as Yash is aware of the audience’s expectations.

Further, Panipuri Kitty, Yash’s trainer, has said that the actor is undergoing a dramatic transformation for his upcoming film Yash 19. Sources also say that the actor-director met last year while Yash was shooting for KGF: Chapter 2. As Narthan narrated the script to Yash, he was impressed with it and agreed to be a part of the project. There are also rumors that Pooja Hegde has been approached to play the female lead in the film, but there has been no official confirmation in this regard.

Yash has agreed to work with leading Telugu producer Dil Raju. The latter has offered the hero a massive Rs 100-crore payment to work on the project. Presently, the producer is funding Vijay’s mega-budget movie. After this project, Yash will join hands with none other than renowned filmmaker Shankar of Enthiran and Sivaji fame. It is said to be a pan-India film that is anticipated to be made with a mega-budget of 800 crores. After finishing these projects, Yash will be joining hands with Prashanth Neel yet again for the third installment of KGF. The duo will come together for KGF 3 until they wrap up other duties. 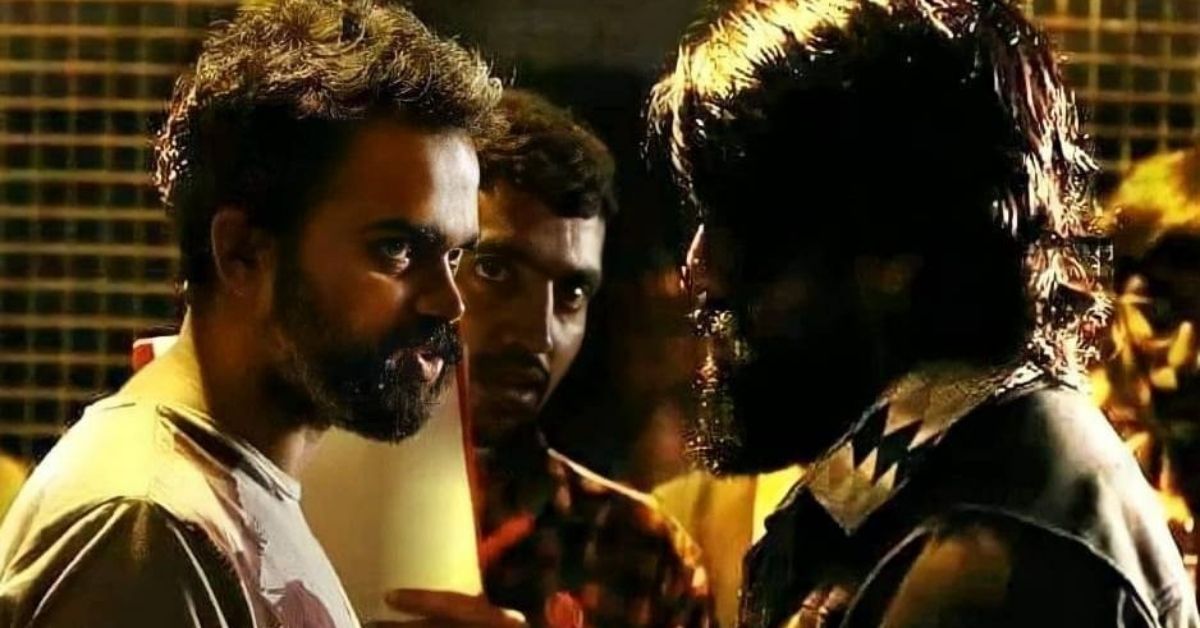