SS Rajamouli has revealed his plans for his next magnum opus project. However, the director acknowledged that it will be a while before he takes it on and that he would probably take three to four movies first.

Director S.S. Rajamouli’s epic, RRR, starring Jr. NTR, Ram Charan, Alia Bhatt, and Ajay Devgn, smashed several box office records ever since opening, including going past Baahubali 2 to become the biggest opener ever in the history of Indian cinema. The film ended its lifetime run with a massive Rs 1115 crore gross worldwide, fourth on the list of highest-grossing Indian movies globally of all time behind Dangal, Baahubali the Conclusion, and KGF 2. While speaking to the media, the most sought-after director revealed his plans for his next ambitious project – none other than the Mahabharata. Rajamouli further said that Mahabharata was his long-cherished dream project. Nevertheless, he admitted that it’ll take a long time before he takes it on, and would probably stir out 3-4 movies before that. He ensured that he will make his films even larger and better.

“I want to make films bigger, bigger, and better. And of course, I want to tell Indian stories to the rest of the world. The Mahabharata has been my long, long, long dream project, but it will take a long time for me to step into that ocean. Before I step into Mahabharata I want to make maybe three or four films,” he said.

His success and Hindi vs South debate

While speaking about his success, he said, “For the most part of my career, I have been pushing boundaries in the sense of budgets. Every project has a certain kind of market, which we roughly evaluate. But I was always making films that are beyond that market value, the budgets always go beyond that market value. So obviously, the film has to be a success, otherwise, everyone is going to be in big trouble. We are not definitely not surprised by the success. It’s almost like we need it. We expect it and we work for it.” 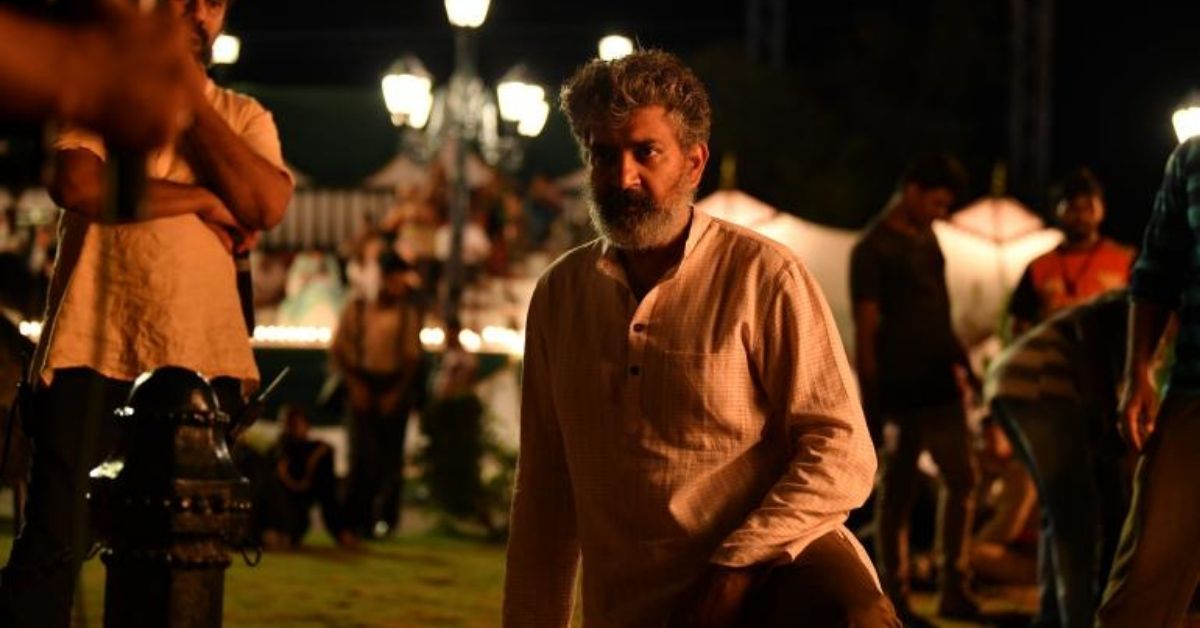 The Baahubali director also gave his views on the ongoing debate over South Indian films vs Bollywood. He said, “They stopped catering to the masses. But there were a lot of people who wanted that massive action film, hardcore raw emotions kind-of thing. So what happened is south films started dubbing once social media and YouTube came in and people started watching those films. The Hindi film industry didn’t think much about it. Surprisingly, we also didn’t think much about it. Unknowingly, we were building a big fan base for action films for a long period of time. And when Baahubali landed (in 2015), everything exploded.”