After being in space for 328 days, Christina Koch and her team return to Earth after a record stay on the International Space Station (ISS).

The spacecraft lands at Kazakh desert

Christina Koch record a stay in space made her the second-longest resident (328 days) of the International Space Station, just 12 days short of fellow NASA astronaut Scott Kelly, who spent 340 days in space.

Not only this, but the 41-year-old astronaut also achieved a gender milestone in a spacewalk with fellow Nasa astronaut Jessica Meir last October that regarded the first time two women walked out of the space station at the very time. 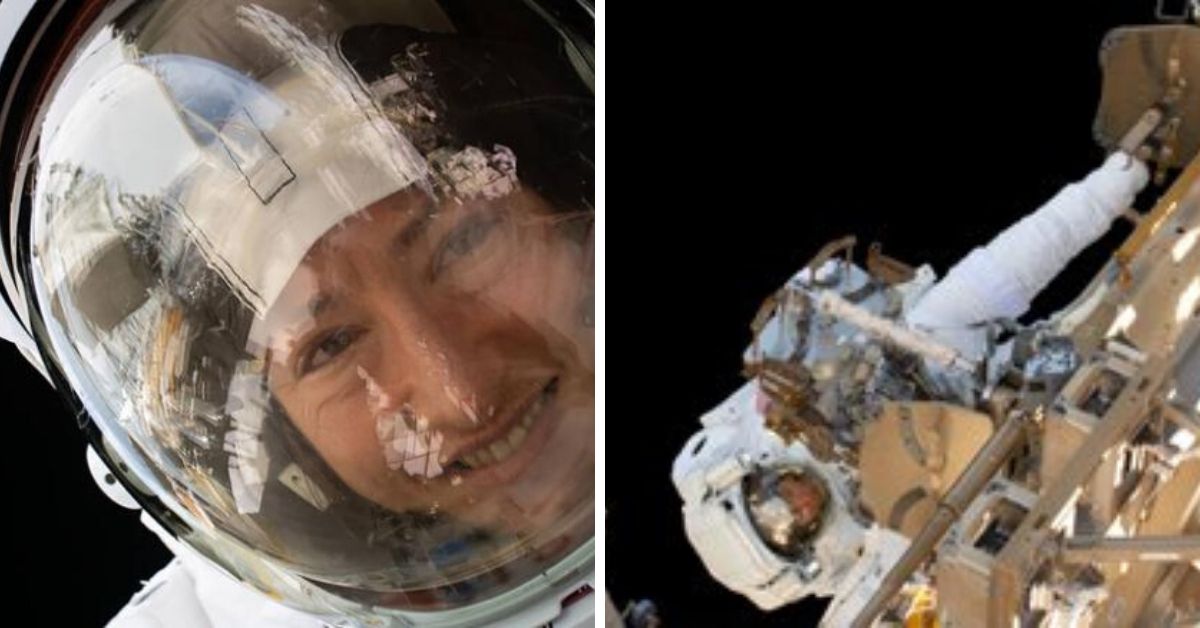 “I’m very surprised and happy right now,” Christina Koch said, lying in a chair wrapped in blankets. She was waiting to be carried into a medical tent to recover her balance in gravitation.

After all the checkups were done, the crew was flown by Russian helicopters to the city of Karaganda in Kazakhstan. The astronauts will then climb a NASA plane that will fly to Germany, where Parmitano will be welcomed by European space officials before Koch proceeds home to Houston. How to Download the Admit Card for JEE Mains April Session?

Netizens Slams Priyanka Chopra Over Her Silence On JNU Violence