Prabhas film Adipurush, which was initially scheduled to release in January 2023, had been pushed to June 16, 2023. Director Om Raut has promised to give viewers a wonderful visual experience.

Director Om Raut has shared a new post about the release of his mythical film Adipurush, which features Prabhas, Saif Ali Khan, and Kriti Sanon in the lead roles. The film, which was supposed to release in January 2023, had been pushed to June 16 in the same year. Om Raut said in his post that he is ‘delighted’ to impart the goodness of Lord Ram through Adipurush. The film sees Prabhas as Lord Ram, Saif as Ravana, and Kriti Sanon as Sita. 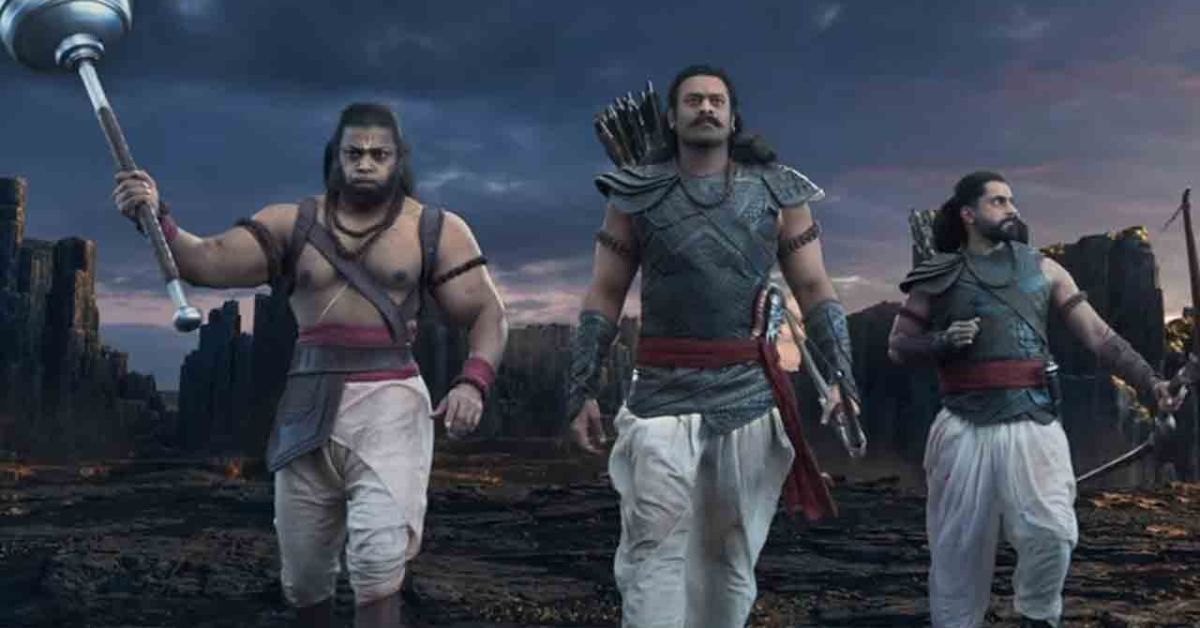 Om Raut wrote on Twitter, “We are always delighted to impart the virtue of Lord Ram || The world will witness India’s timeless epic in 150 days! #150DaysToAdipurush #Adipurush releases IN THEATRES on June 16, 2023 in 3D.”

The teaser of Adipurush released in October received many negative reactions for its poor VFX. Later, the makers announced that they had postponed the film’s release date from January 2023 to June 2023 as they want to give a ‘complete visual’ experience to viewers, and hence needed more time on the film.

I urge you to release posters that truly reflect the grandeur of the film and showcase Prabhas's charismatic performance." #prabhas 🙏🙏

After watching Avatar the expectations of audience in terms of VFX have gone through roofs. Any compromise in fvx work in adipurus will make it disaster film of century. Showing lord Ram is not same as showing Bollywood heros so as a fan/ devotee of lord Rama we request you to..

Upcoming 150 days are very important plan to release the updates on time and don't miss any of the occasions in between. Come with a bang on update on March 30th ramanavami🏹🔥🔥🔥
Jai shree Ram 🙏#Adipurush #Prabhas