MetroSaga
Home Movies According To Aamir Khan’s Box Office Formula, The Kashmir Files Is The... Vivek Agnihotri’s The Kashmir Files was released on 11th March, and since then the film has shattered all the box office records. Here is how Aamir Khan’s Box Office formula calculates the success of the film.

The film is based on the exodus of Kashmir Pandits from the valley in 1990. After a modest opening of Rs. 3.55 crore the film, and having only 650 screens initially, The Kashmir Files witnessed immense growth in not just business but also its screen count.

To fulfill the demand of the audience the makers increased the number of screens to 2000, with this increase the business of the film also managed to make Rs. 100 crore within weeks. The film has now made a total of Rs 331 crore worldwide. 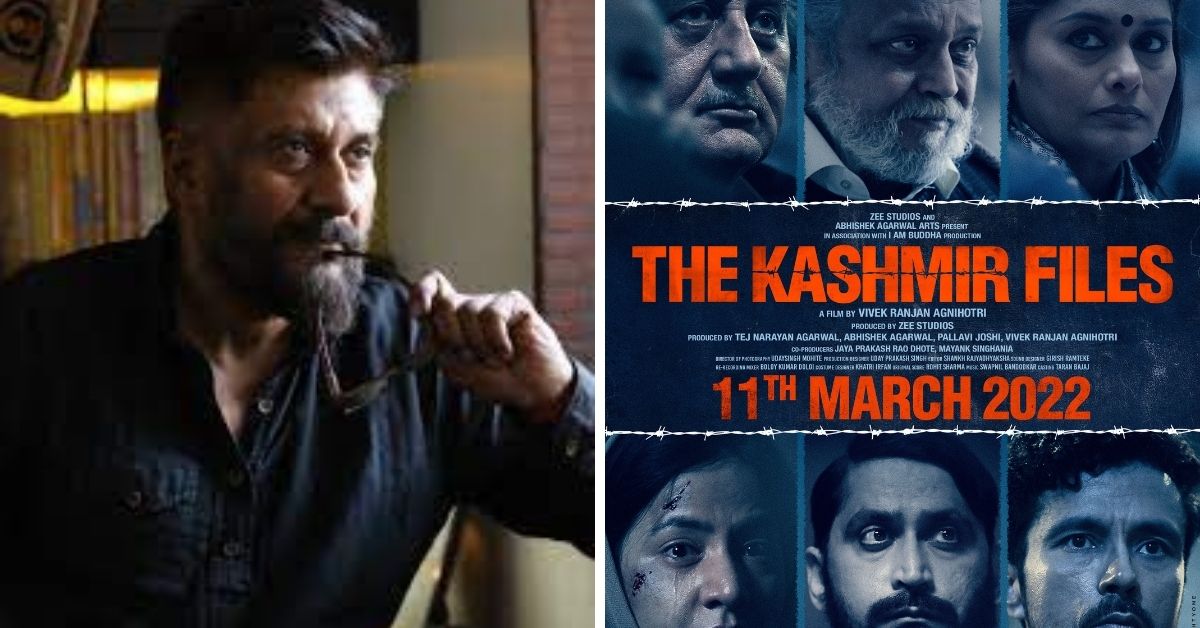 If estimated with Aamir Khan’s Box Office Formula, based on the weekend to lifetime multiple calculations, The Kashmir Files has surpassed all other releases to date to emerge as the biggest success ever.

Back in 2013, when Aamir’s Dhoom 3 was released in the theatres, the actor had come up with a unique theory to gauge the success of a film. He had said that to measure a film’s success, one should compare its first-weekend numbers with its lifetime total.

Giving an example of his 2009’s 3 Idiots, he had said, “Like 3 Idiots did Rs 40 crores on the weekend and the total business was Rs 202 crores, so the weekend multiplied by 5, is the behavior of the film which is very good. That shows people have gone again and again to see the film.” He had added that a film that collects Rs 100 crore in the opening weekend and makes Rs 200 crore in its lifetime is no good. Going by the formula to calculate a film’s success, the higher the multiple when the lifetime total is divided by the first-weekend total – the stronger the content, we have made a list of the top-ranking films.

Coming to The Kashmir Files, the film has recorded a Weekend to Lifetime multiple of 8.83 which is considerably higher than the December 2021 release of Allu Arjun starrer Pushpa, which recorded a multiple of 7.04. Additionally, the Anupam Kher film also overtakes other releases like Uri – The Surgical Strike (6.87), Queen (6.10), Hindi Medium (5.54), and Baahubali – The Beginning (5.31).

Top 10 movies with the highest Weekend to Lifetime Multiple