MetroSaga
Home News A Man From Indore, MP, Is Not Given SIM, Loan. Because His... Having a similar name to a celebrity or a popular face could lead you into trouble. You may ask how and why? Believe it or not but this incident happened in Indore, Madhya Pradesh. A man named Rahul Gandhi is denied giving SIM Card or granted Loans from the banks and the reason is, his name was similar to that of Congress leader Rahul Gandhi.

The trouble with a familiar Sir name

The 22-year-old man from Akhand Nagar is named after Congress party leader Rahul Gandhi. He said that he has been facing difficulties because of his popular name tag. The young lad who is a class 5 dropout claims to have declined personal loans from the banks. He has been running from bank to bank, but no one is willing to give him a loan.

Moreover, the telecom operators have also denied him with mobile SIMs as they ask him to get a SIM on his brother’s name. Rahul said,” I have an Aadhaar card as the only document of my identity. When I furnish a copy of this document to purchase a mobile SIM card or for any other work, people consider me a fake person because of my name…they look at me with suspicion.”

His friends also mock him with jokes, as he is often compared to Congress leader Rahul Gandhi. According to him, he called a bank for a loan and told that his name was Rahul Gandhi, but an official on another side of the call laughed and asked when did Rahul Gandhi shift from Delhi to Indore and hung up the call.

“When I introduce myself to unknown people over the phone, many of them abruptly hang up asking how did Rahul Gandhi come to live in Indore? They consider me a fake caller,” he said. 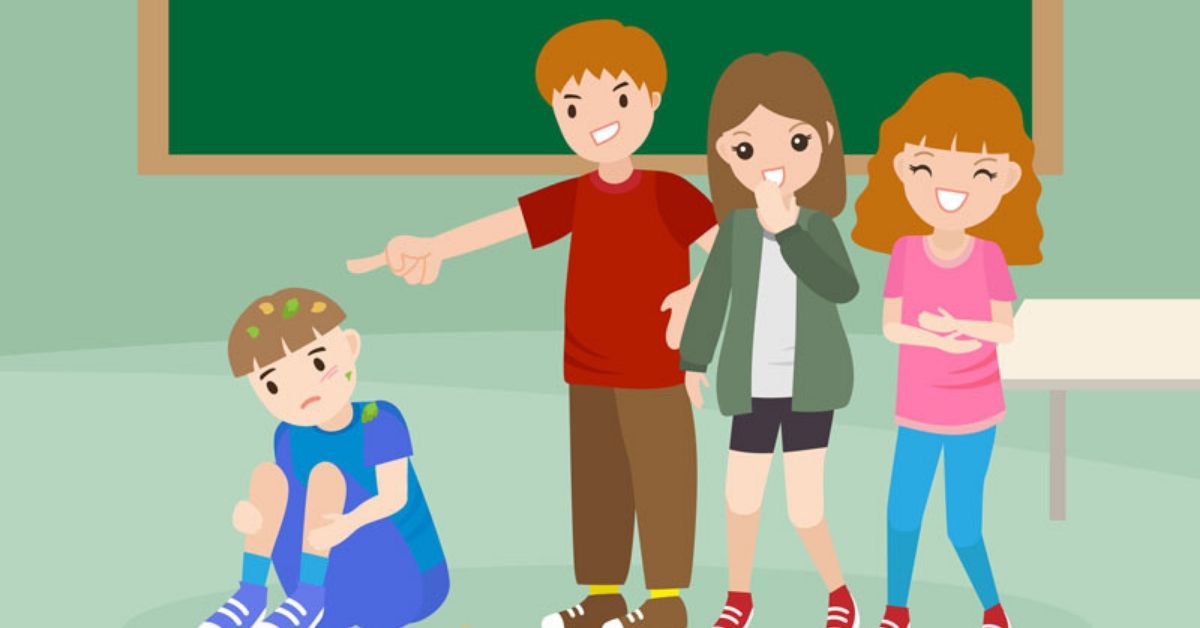 Rahul discloses the mystery behind his sir name, he said, his late father Rajesh Malviya, previously worked as a washerman in the paramilitary force and the top officials of the BSF used to address his father as “Gandhi”.

“Gradually, my father also developed an attachment to Gandhi surname and adopted it. My name was enrolled as Rahul Gandhi instead of Rahul Malviya when I was admitted to a school,” he recalled.

After all this, Rahul said that he is looking to remove Gandhi from his surname and change it to Malviya so that people no longer make jokes on him and he could easily obtain important documents