MetroSaga
Home Movies 18 Mainstream Kannada Films From The Last Decade That Would Be Considered... In the yesteryear era, no other industry dished out more classics than the Kannada Film Industry. Known as the Golden Years of Sandalwood, they say we had to be lucky to experience that epoch. However, the crop has somewhat paled in recent decades. Nevertheless, very often, a few movies have come by that demonstrated why KFI could never be counted out. While these films are contemporary for this period, a few flicks would go down to be considered classics for future generations. We talk about 18 such mainstream Kannada films in this article.

Released in 2013, Lucia played with the structures of a screenplay to provide a unique experience to the viewers. The white-and-black portions proved to be novel. The crowd-funded method in which the film saw the light also inspired other filmmakers. Overall, the Pawan Kumar directorial will be a classic in KFI.

Thithi was a masterpiece when it comes to contemporary Kannada Cinema. Taking a rural subject and delivering it through a realistic lens makes this film a classic for future generations. Ulidavaru Kandanthe is the Roshomon technique told in a coastal setting. The film has some great scenes and excellent characterizations, which will make viewers come back to watch this classic.

Kavaludaari not only has a terrific script but also makes use of the neo-noir structure that impressed the audience big-time. Hence, this film will be rewatched again and again for a few more years. 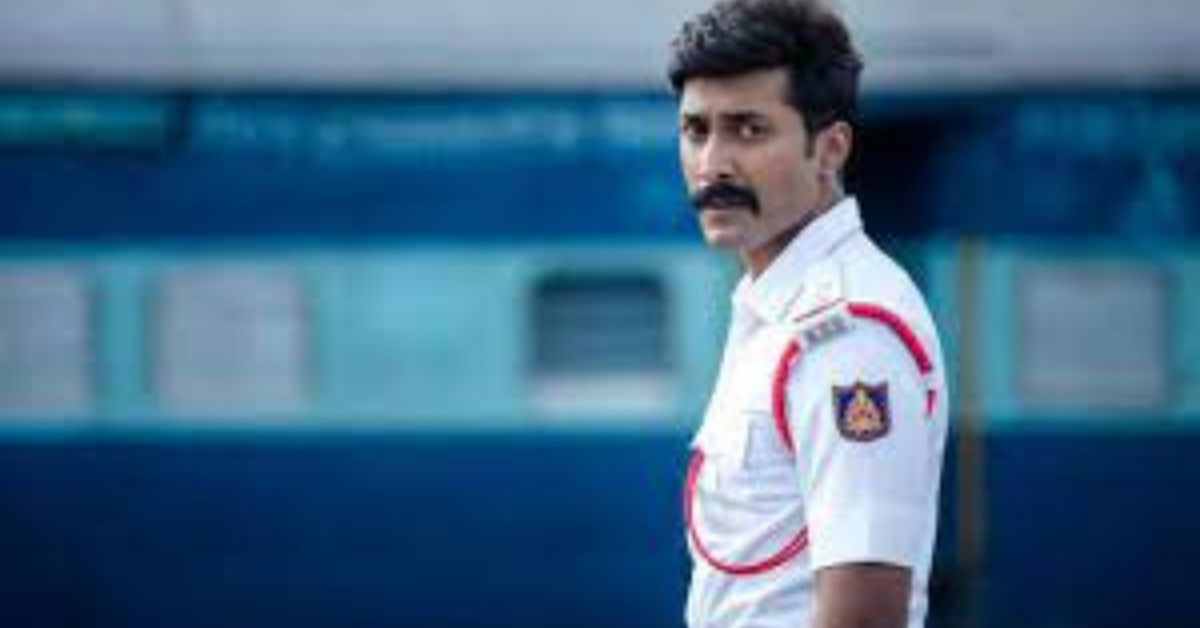 Rangitaranga gave a boost to the thriller genre in KFI. The film will be remembered for amazing performances, crisp visuals and engrossing BGM.

GBSM is a light film that brought out emotions in a unique way. For the genre of films involving father-son relationships, this film will be the best member. A simple subject at the outset, Pawan Kumar made a thriller out of it and succeeded with the engagement. The fact that this film has been remade multiple times is proof that U-Turn will be a classic.

Ondu Motteya Kathe had an unlikely protagonist, and this in itself was a progressive move for this era. In future years as well, this film will relate and will therefore be watched many more times. Rama Rama Re is unfortunately not discussed much when it comes to good Kannada films of this era. However, the film is a gem and will surely be watched in future years.

Prashanth Neel’s debut Ugramm brought a new genre of films to KFI. Mufti, Rathavara and KGF also followed the same template. Some elevation scenes will give goosebumps irrespective of the section of the audience. Kaddipuddi was a raw take on an underworld rowdy who wants to shed his machete. But then, the repercussions he faces for making this decision makes him pick up the weapon again.

KGF will remain a classic for it brought the eyes back to Kannada Film Industry. Of course, the standards of cinematography and music is unmissable for future generations. SHPS Kasargodu, directed by Rishab Shetty, talked about an important subject while also maintaining sensitivity and keeping the audience engaged with well-written characters and entertaining sequences. The music is also brilliantly composed for this film.

Duniya Suri gave us a proper screenplay lesson with the handling of the Tagaru script. Of course, Shivanna’s screen presence and some whistle-worthy characters give longevity to this film. Sidlingu put across an unlikely relationship and added entertainment value with some intelligent dialogues and hilarious situations. There is a big fanbase for this genre of movies, and they will revisit the film frequently.

Kendasampige will remain a classic for those who will want to be blown away by a mind-blowing script. The repeat value is intact for the pure emotions that the film exudes. Not just the screenplay and the production values, Shuddhi made a big statement with its underlying message, as well. Hence, the Adarsh Eshwarappa directed film is likely to be re-watched a few decades later.

Instilling comedy in a thriller has been tried before, but Bell Bottom came out successful with this mixture. The sequel to the film is currently on the floors.