MetroSaga
Home Kannada 16 Kannada Actors Who Deserved To Be On The Film’s Poster Because... The role of a film poster and other promotional material is to entice a viewer to bless his time and money to the product. Usually, it’s the protagonist who features on the posters. However, after the film releases, the public gets to dissect the performances of other members of the star cast. In this article, we take a look at 16 Kannada actors who merited to be on the film’s poster since they were as good as the leads.

You could almost hear his voice seeing the below snapshot. That was the impact of Ananth Nag in Chapter 1 of KGF. In fact, it was through his eyes that we viewed the film. Hence, a little irregularity and the whole experience could have gone into a mess. Although his story started as a subplot, it was the action of Kishore’s character that has the final say in the film Ulidavaru Kandanthe. He is a terrific actor and was one of the best performers in the Rakshit Shetty classic. A majority of Ugramm’s elevation sequences run on the presence of Tilak and his interactions with Sri Muralii. Tilak’s performance in the film had a settled feel to it and did deserve a mention on the posters. Eddelu Manjunatha does have Tabla Nani in a few posters, and rightly so! His performance as a blind man who generates laughs is something that was never seen in a filmmaking textbook. It was actually Ananth Nag who was the star attraction in Mungaru Male as Ganesh was not big a star then. Ganesh deservedly got his accolade and so did Ananth Nag. Hence, if Yograj Bhat had placed Ananth Nag in the initial posters, it might have not been a bad ploy. Achyutha Kumar has delivered many masterclass performances, but his show in Bell Bottom tends to go unnoticed. His display in the film heightened the comedy and added flavour to the comic-thriller. Rajesh Nataranga as the police officer was brilliant in Kendasampige. He brought a different perspective to the film and added a layer to this film that could have mistakenly ended as a normal love story. Lokesh’s name got the prefix ‘Bhajarangi’ after the terrific show in the Harsha directorial. It’s difficult to overshadow Shivanna, but Loki also delivered a fine performance in the film. Arundathi Nag’s stellar show in Jogi was the main reason why the film was a massive success. Her expressions were just so brilliant, and we wish she dons the greasepaint more often. Suchendra Prasad had a terrific role in the scheme of things in Drama, directed by Yograj Bhat. His performance was also on point and was in equal measure to that of Yash and Radhika Pandit. Yogesh was the special package in Duniya. A teenage baddie was an unconventional idea, and Yogi pulled it off with aplomb. We would not mind if we get a film of how Loose Maadi would be leading a life now had he lived. When Chikkanna is in form, there is little else that draws your attention. It is one such show that he delivered in the Yash starrer. Later, in films like Adhyaksha, Chikkanna did get a feature on the posters. 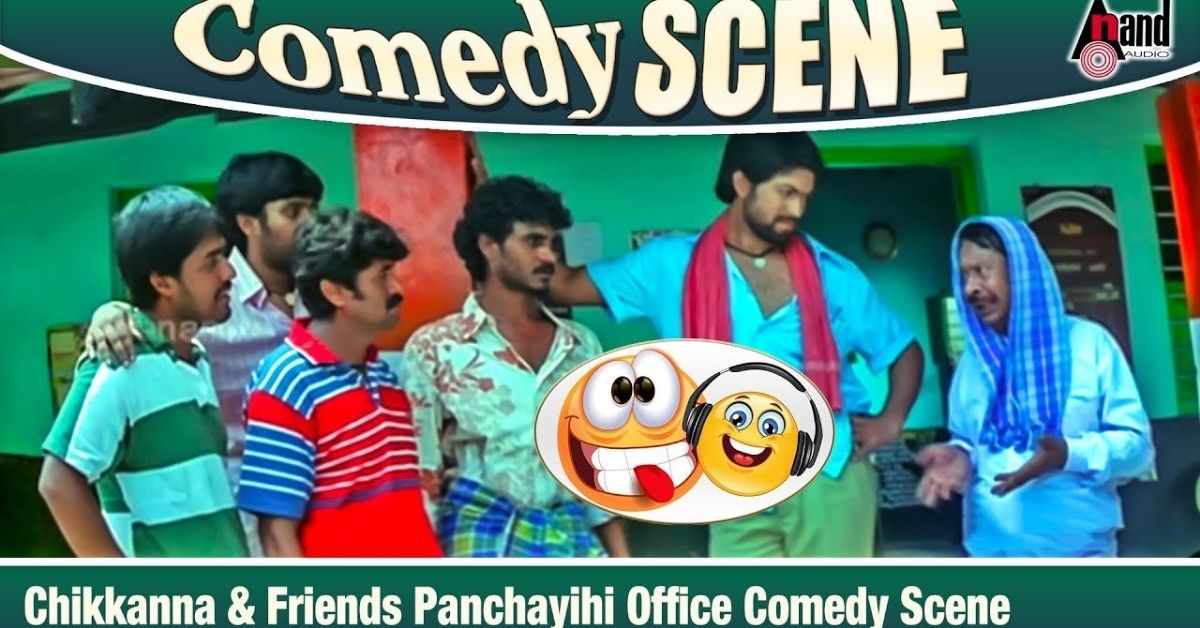 Apthamithra was a Vishnuvardhan and Soundarya master-class, but one character that still features in the form of memes is that played by Avinash. His interaction with Vishnu Dada’s character was one of the highlights of the film. Shivaraj Kumar and Rajesh Nataranga did a terrific job in Duniya Suri’s Kaddipudi. Rajesh’s performance was mature and added more realism to the proceedings. Ravi Shankar became a household name after his performance in the film Kempegowda. A strong antagonist is what makes a hero’s character mighty and Ravi Shankar did bring us memories of Kannada’s famous yesteryear villains. 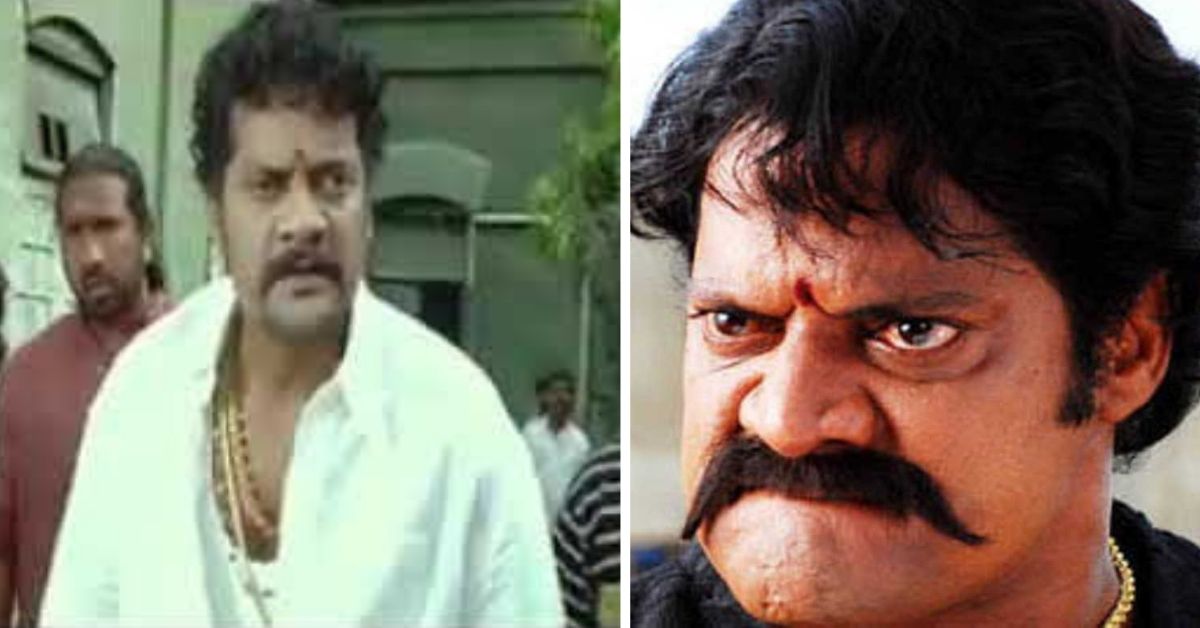 One of the most entertaining subplots ever in the history of Kannada Cinema, Gaalipata had a pig in a crucial role. Of course, it was all CG, but the impact was none less than a real performance. ‘Sandalwood Was Shutting Down, Guess Who Saved It’: Marathi Filmmaker

Yash Called For The Idea Of Bringing SIIMA Awards To Bengaluru