Apart from Vivek Agnihotri’s film The Kashmir Files, several movies were previously exempted from tax. The state government has the special authority to call upon a free tax on movies. A movie is commonly made tax-free when it brings a socially-relevant and inspiring topics. The idea is to make the movie easily available to a broader audience. Here is a look at the 16 important films that gained box-office momentum after being declared tax-free.

Hindi Medium was released in 2017. Irrfan Khan’s starrer was declared tax-free for states like Delhi, Maharashtra, Madhya Pradesh, and Gujarat. Saket Chaudhary’s film made an overall Rs 69.59 crore in the box office. The budget of the movie was Rs 14 crores and but the film grossed nearly 70 crores at the worldwide box office. Ajay Devgn starrer Tanhaji was released in 2020. It is a story about Tanaji Malusare, the 17th-century Maratha warrior and general of Chhatrapati Shivaji Maharaj. The movie developed a deep sense of nationalism, especially in Maharashtra. States like Maharashtra, Uttar Pradesh, and Haryana had declared this movie tax-free by their respective governments. Toilet: Ek Prem Katha was the first movie in the post-GST era to become tax-free. The film addressed the social issue of privacy for women to use the toilet. Akshay Kumar’s starrer movie was made tax-free by the Uttar Pradesh government. The Deepika Padukone starrer Chhapaak is a biographical drama based on the life of the acid attack survivor, Laxmi Agarwal. Since this movie went through a lot of controversies, it was eventually declared tax-free in Chhattisgarh, Madhya Pradesh, and Rajasthan. Based on the retaliation to the 2016 Uri attack, Uri: The Surgical Strike was made with a budget of Rs 25 crore and later grossed Rs 342.06 crore worldwide. It was made tax-free by the Uttar Pradesh government. Motivated by the life of social activist Arunachalam Muruganantham, Pad Man is a movie based on a social issue. Akshay Kumar starrer was made with a budget of Rs 76 crores, later it made around ₹207 crores at the box office. The movie was made tax-free in Rajasthan. 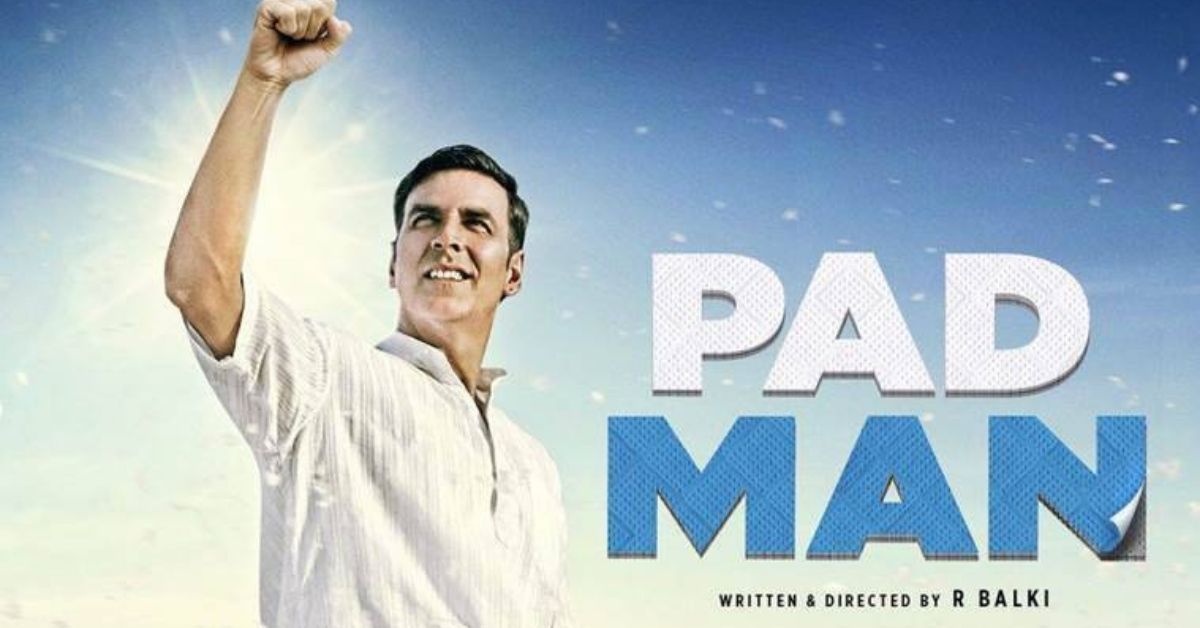 The sports drama, Dangal, which was released in 2016, promoted women’s empowerment. Aamir Khan’s blockbuster film made Rs 387.38 crore in box office collections. The movie was declared tax-free in Delhi, Haryana, and Uttar Pradesh. Sonam Kapoor’s much-acclaimed biopic was released in the same year as Dangal. The movie was based on the real-life event of the hijacking of Pan Am Flight 73 in Karachi, Pakistan. It was made tax-free in Delhi, Uttar Pradesh, and Maharashtra. Swara Bhaskar’s starrer movie highlighted social issues and the battle of a mother in making her kid blossom. Nil Battey Sannata was granted tax exemption by the Delhi and Uttar Pradesh governments. It earned Rs4.82 crore at the box office. The Omung Kumar-directed biographical drama was based on the life of Sarabjit Singh, an Indian man who was convicted to death by the Supreme Court of Pakistan in 1991 and later spent 22 years in prison for alleged terrorism and spying. The movie was made tax-free in Uttar Pradesh. Airlift is another Akshay Kumar starrer movie that was exempted from tax in Uttar Pradesh and Bihar. Released in 2016, Airlift showed the evacuation of Indians based in Kuwait during the aggression by Iraq. Sanjay Leela Bhansali’s historical epic film portrayed the story of the Maratha Peshwa Bajirao and his second wife, Mastani. It was released in 2015 and was made tax-free in Uttar Pradesh. Ranveer Singh and Deepika Padukone starrer movie made Rs 184.2 crore at the box office. The drama featuring Nawazuddin Siddiqui is a biographical film based on the life of Dashrath Manjhi, famously known as the “Mountain Man”. Dashrath Manjhi carved a path 9.1 meters (30 ft) wide and 110 meters (360 ft) long through a hill 7.6 meters (25 ft) high, using only a hammer and chisel. It was granted tax exemption in Bihar and Uttarakhand. The film managed Rs 12.53 crore at the box office. The Priyanka Chopra-starrer movie released in 2012, was a biographical film based on the life of boxer Mary Kom. The film was declared tax-free in states like Uttar Pradesh, Assam and Maharashtra. The Anupam Kher starrer movie is based on the exodus of Kashmiri Pandits from the Valley in 1990. It was made tax-free in Uttar Pradesh, Uttarakhand, Bihar, Karnataka, Gujarat, Madhya Pradesh, Tripura, Goa, and Haryana. According To Aamir Khan’s Box Office Formula, The Kashmir Files Is The Biggest Success Ever