Manja, Manja, Manja. A character played by Jaggesh in the movie ‘Eddelu Manjunatha’ is one of the bizarre characters I have ever seen. No doubt, it has entertained us, tickled our funny bones and made us laugh out loud. But the story that this movie has tried to say has actually had a reflection of the grey veracity of our society. Manja, as a character will stay with us for a long time and if you have watched the movie then you will agree with me.

All in all, Manja became a character that every Indian Lazy middle-class Men could relate to. So, here we are with a few Signs to say that your friend is the ‘Manja’ of your gang? Is he? Find out.

1. Laziness could replace his first name. 2. He is an ultimate ‘Maathugaara’. 3. He is Jobless and He Don’t have any regret about it. 4. He has friends in every Gully of the City and they are everything to him. 5. He is an Ultimate Troll master and Double meaning words just flow out of him. 6. Life doesn’t really care about him and Even He don’t give a damn fuck about it. 7. People Give Bits of Advice But He Do what he feel is right. 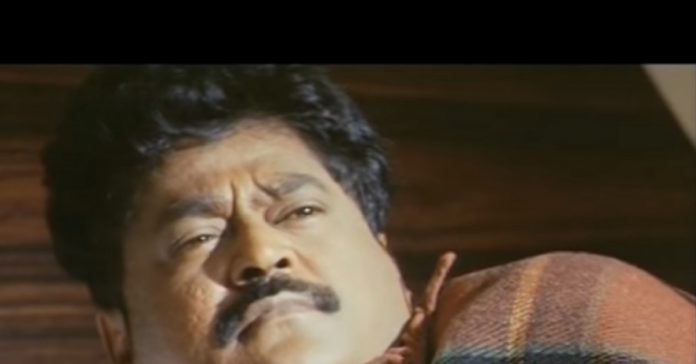 8. He don’t have an easy going life but still, he go Care-free. 9. His greatest Weakness is his Laziness and He is Aware Of It. 10. His Sense of Humour in Life’s Unfavorable situations is what keeps him Going. 12. For Society and family members, he is just a TOPIC. People always see him as someone who is good for nothing. 13. He is bit Philosophical and take the Life as it comes to him. (Really?) 14. He is a Master and have tried all the Local liquor brands in his life.

So, sing along. Prapanchave Devaru Maadiro Baaru. Navellaru Illi Bandhu Mitraru. Well, ultimately we need to do away with the bad qualities of Manja, as shown in the movie to lead a happy and fruitful life. Cheers!