MetroSaga
Home Movies 14 Awesome Movies Available On Prime, Netflix And Other OTT’s That You... OTT’s in India are gradually stepping up their game now. There are a plethora of new arrivals too, which are attaching a competitive razor to the digital streaming industry. Hence, we are observing some outstanding movies release on OTT’s in recent months.

With the second COVID wave confining people to their homes, the time to stream films has increased. In this article, we would glance at 14 awesome movies that are streaming currently on the major OTT platforms in India.

ACT 1978 was released at the theatres last year but only recently, it made its way to OTT. A hostage drama, this film featuring an ensemble cast is both gripping and has a strong message at the end. Like ACT 1978, this film too was released last year and started streaming on OTT in recent weeks. While the film is more of a whodunit, there is a sensitive topic that takes the cake of the run-time. The performances of the actors are also worth mentioning.

Jathi Ratnalu was a runaway hit at the Tollywood box-office. The film was one of the best comedy films that have released recently. If you are looking for two hours of non-stop laughter, this film must be at the top of your watch list. Allari Naresh featured in a completely serious movie for probably the first time in his career. An intense drama that traverses between prison and court, the film focuses on corruption in the system.

Uppena featuring two newcomers and Vijay Setupathi was a massive hit in the Telugu Film Industry. While the cute love story was the highlight, the film also made noise for a cruel plot point and wonderful visuals and music. A faction and zombie cross-over, Zombie Reddy is a terrific entertainer. Yes, the film does suffer from a few lean patches but once you push through to the second half, it will be an enjoyable ride.

It’s a fun film that talks about a curious situation that a barber falls into during a local election. There is plenty of sarcasm and loads of laughter installed in this drama.

The Great Indian Kitchen is probably one of the best Indian movies to have released recently. The film takes a subtle route to show the difficulties of an educated woman who struggles in the patriarch household. 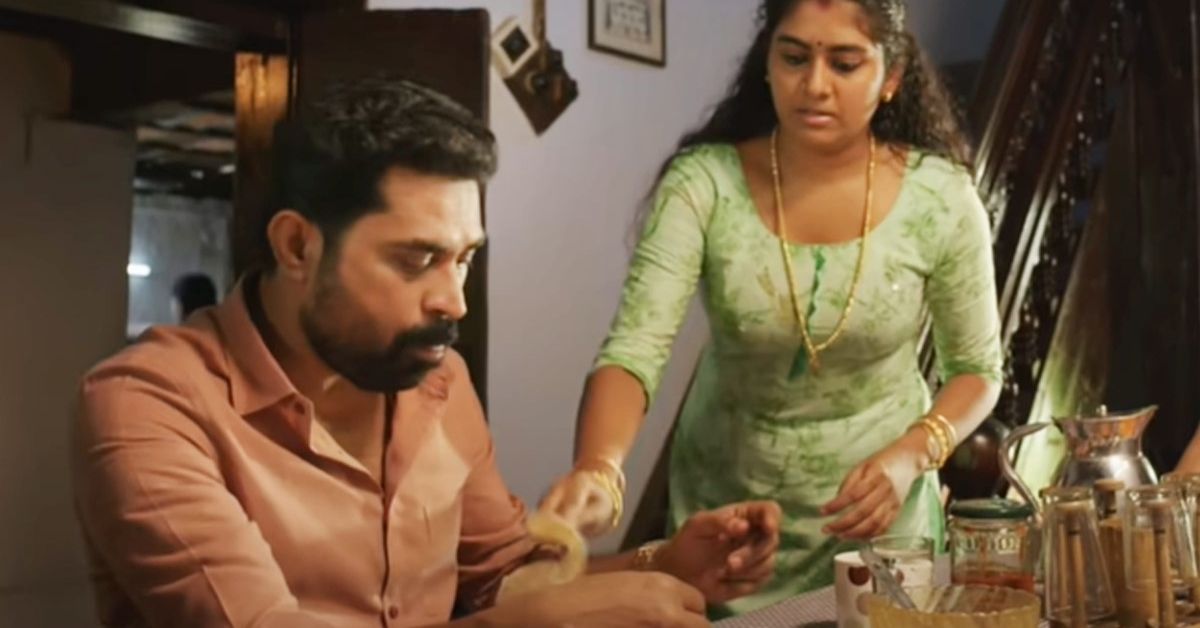 A supernatural horror film, The Priest marked the first-time collaboration of Mollywood bigwigs Mammootty and Manu Warrier. The film received good feedback from the audience and the critics.

It’s a dark comedy featuring Sanya Malhotra that talks about a young woman who struggles with her inability to grieve after she loses her husband soon after marriage. Although it is an anthology of four stories, the USP of this film is the short featuring Konkana Sen Sharma in a terrific role. The other shorts in the film are also quite engaging. Streaming on Netflix, Bombay Rose will be a different experience for the viewers. It is an animated film communicating an extraordinarily gripping story.

It’s a documentary about filmmaker Craig Foster’s attempts to construct a relationship with a wild octopus in a South African forest. This film won the appreciation of critics and the viewers.

News Ria Ria - April 15, 2021
Families mourning the death of their loved ones who succumbed to COVID-19 infection are now facing another challenge - the struggle to give them...
Advertisements