With the talks of nepotism hot across the country, the concept of ‘self-made’ actors is taking precedence in a lot of discussions. In Sandalwood, though, at least on the outset, nepotism has not bothered the germination of talent.

The result, very frequently, fresh and skilled actors come into the industry, and all get opportunities to earn themselves a name. As we are on this topic, in this article, we take a look at ten contemporary self-made artistes in KFI.

Being the son of a bus driver, Yash has gone on to reach heights that very few other Kannada actors have attained. A journey that is purely adorned with hard work and commitment, Yash is now the face of Sandalwood. 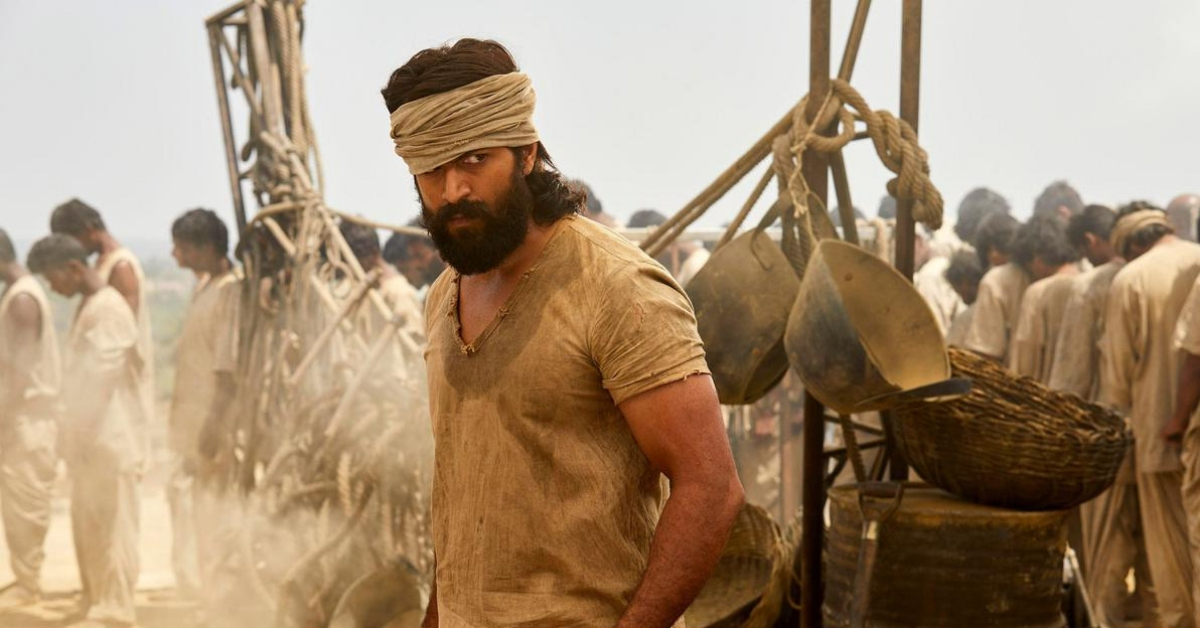 An engineer by profession, Rakshit quit his work to pursue his passion. He did all of this without any connections, and the position that he is in right now, his journey is truly remarkable.

It is almost impossible to think of a big Kannada film in recent times that do not have Achyutha Kumar playing a prominent role. This is the impact of the man who has been slaying with his acting abilities lately. All of this to happen without a godfather in the industry is definitely a story for the ages. Almost every adult of this generation is exactly aware of this man’s journey in the industry. From playing roles in TV to then becoming a side actor in movies before switching to becoming a lead actor, Ganesh’s walk on the roads of KFI has been encouraging. Much like her beau, Radhika Pandit also arrived in the industry without any connections. Before impressing in serials, Moggina Manassu gave her the much-deserved break in the filmy zone. She never looked back and featured alongside most top actors to become a popular name in KFI. Her fans are eagerly awaiting for her second innings, which we wish to happen very soon. From delivering a career-defining performance in his first movie to featuring in almost every big project that is going on floors now, it has only been because of his determination that Dhananjaya is what he is now. He did suffer a few flops in between but without ever compromising on his efforts, Daali’s journey does make for an inspiring take. When it comes to acting, Hariprriya is undoubtedly one of the best in our industry. Hence, unlike most other heroines, we see filmmakers approaching Hariprriya for solo projects and ones that are more acting-oriented. Even she had to rise from the bottom to reach this level. A name that was almost unheard of, to winning the National Award for Best Actor, Sanchari Vijay’s rise is extremely inspiring. He is a terrific actor, and just needs the right backing to make it big in the biz. For someone who wanted to be a singer, acting came unexpectedly to Vashista. Nevertheless, on-screen, he has created his niche with diverse performances, and in the coming days, we can be assured of more such showings. Even before Love Mocktail, Darling Krishna had made a name for himself as a good actor. Be it the performance in Doddamane Huduga or even in his debut film, Krishna was always on point with his acting. Love Mocktail has given him an identity, and hopefully, he makes full use of it.