With the theaters yet to recommence functioning, OTT’s rest as the principal root of entertainment at the moment. While we did have some good movies on offer through the lockdown phase, there have been some nice flicks in recent days too.

In this article, we take a peek at the newly released movies on major OTT platforms, which we think are worth watching.

C U Soon might be a story you would have overheard of, but when it comes to the treatment, it is extremely freakish, at least in India. The complete film happens on either a computer or a mobile screen, and yet, none of it disturbs the flow of the proceedings. Also, watch out for the performances by the lead actors especially by that of Fahad. Krishna and his Leela

Although the film had its share of controversies, Krishna and his Leela is a decent entertainer during these times. A love story, this movie explores what happens when the hero cannot ‘unlove’ either of his two love interests.

Coming from Sandalwood, although the film had released theatrically before, Ondalla Eradalla made its OTT debut only a few weeks ago. Helmed by the talented D Satya Prakash, this film will prove to be an enjoyable ride for the audience. A few of us may not like this film because of its slow pace but for others, the idea of a slow burner might sound interesting. At least with Nawazuddin and Radhika Apte in the lead, you could stream this film for their performances alone.

Gunjan Saxena traversed through a controversial road to release directly on Netflix. While as a package, the film may not leave the desired impact, Gunjan Saxena has its moments to keep the audience engaged. 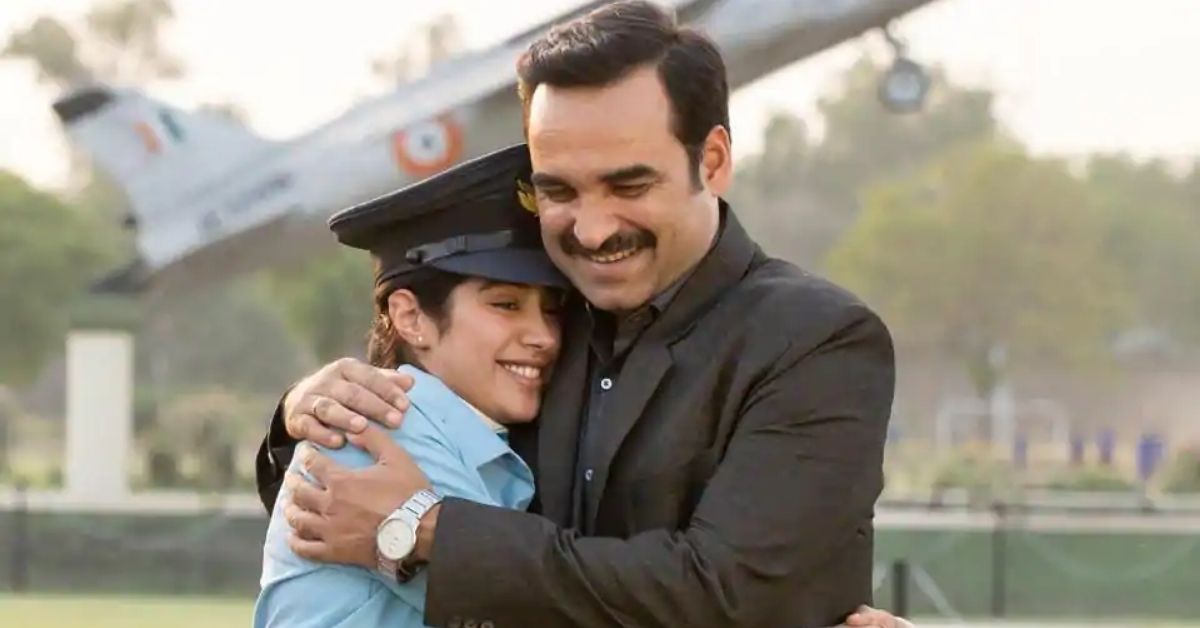 A complete laughter riot, Lootcase is for those who are interested in logic-less carefree entertainment on the screen. Of course, you would also exit this film after witnessing some fine displays by the stellar star cast.

Shivaji Surathkal was one of the few Sandalwood movies which enjoyed success at the theaters. Amidst much fanfare, the movie made its way to OTT, and for Sandalwood fans, this film is a must-watch. Ramesh Aravind appears in an entertaining character in a story that is mighty impressive. An offering from Anushka Sharma’s camp, Bulbul is a decent watch on Netflix. There is depth in the proceedings, and while you are in front of the screen, you would not be bored.

A theatrical release as well, Moothon is a terrific addition to the Zee5 platform. This movie has multiple layers, and there are exceptional acting and technical skills which aid the story. If you have not yet watched this film, do give it a try. If not for the shutdown of theaters, this film might not have garnered much attention. However, despite being a remake of a Malayalam film, this film has managed to establish its own niche. If you have finished all the above films and still have got time for another, Uma Maheswara Ugra Roopasya will be a decent pick.