Bollywood which once ruled the Indian box office is slowly being taken over by the regional cinemas especially south Indian cinema.

To justify that, in the top 10 highest grosser Indian movies list, 4 movies are from South India, also the second position is conquered by the Telugu magnum Baahubali 2, which collected a whopping Rs 1429 Crore at the Indian Box Office and Rs 1810 Crore World Wide. We must also not forget that the upcoming big-ticket south Indian films like K.G.F- Chapter 2, Liger, Salaar, etc are in line to break big records at the box office. 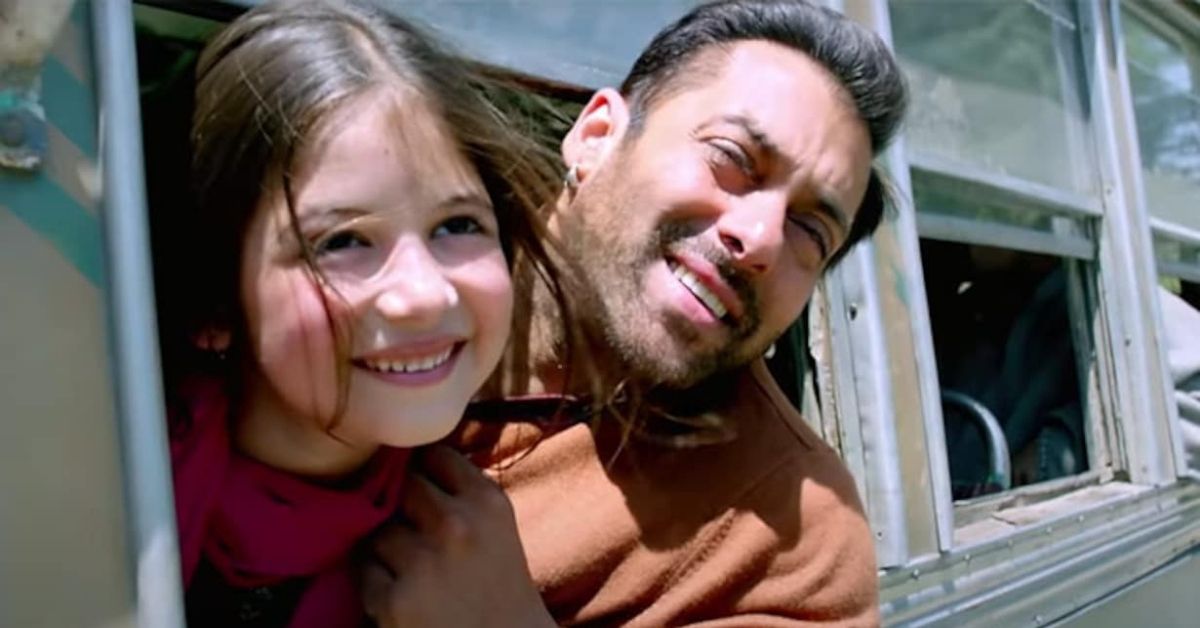